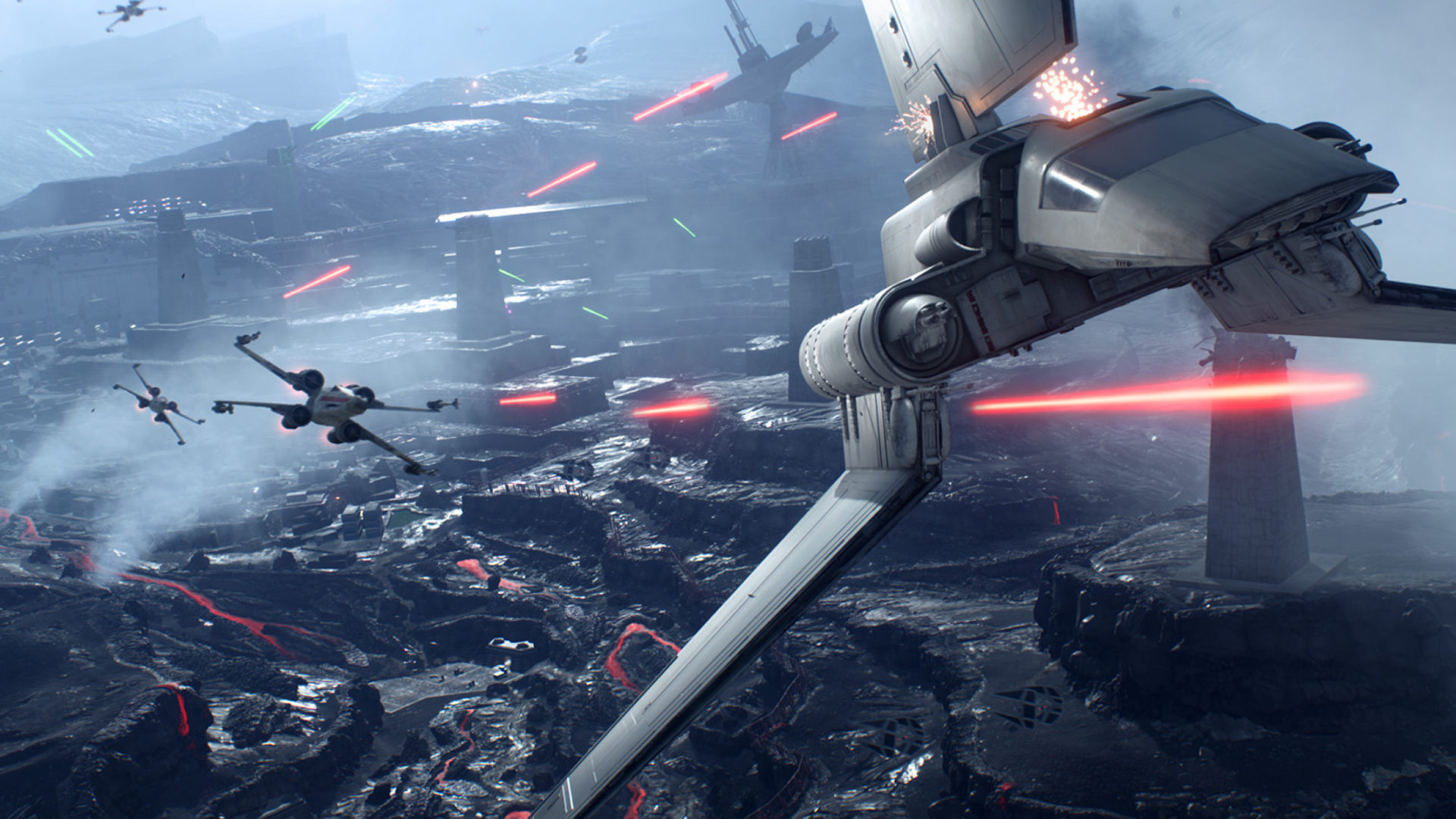 “Today, I’m thrilled to be able to announce that EA and the talented team at Respawn Entertainment have expanded our relationship to include the development of an all-new 3rd person action adventure game set in the Star Wars universe.”

The announcement also went on to say that the project lead will be Stig Asmussen, the former creative director on God of War III.

This adds another game to EA’s library of Star War games that are coming out in the next few years. Visceral Games, DICE, Capital Games, BioWare, and Motive are all currently working on titles based in the Star Wars Universe. 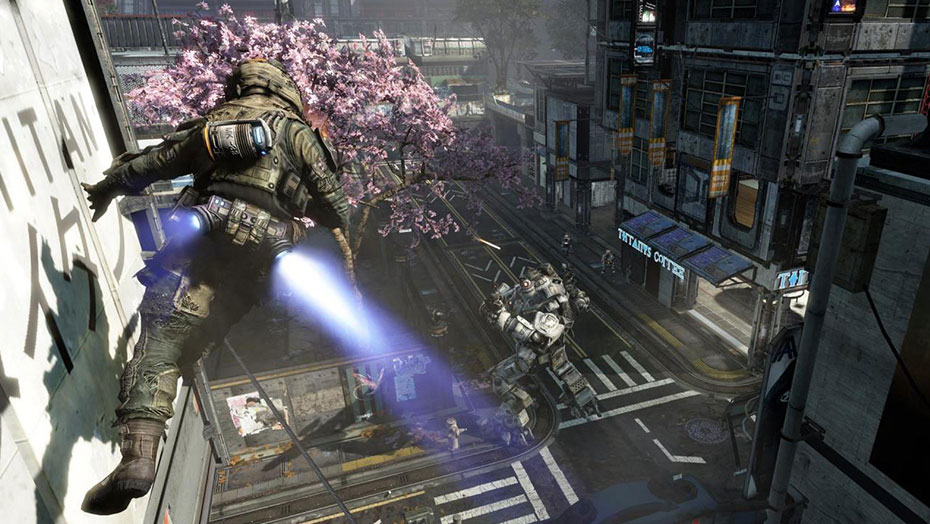