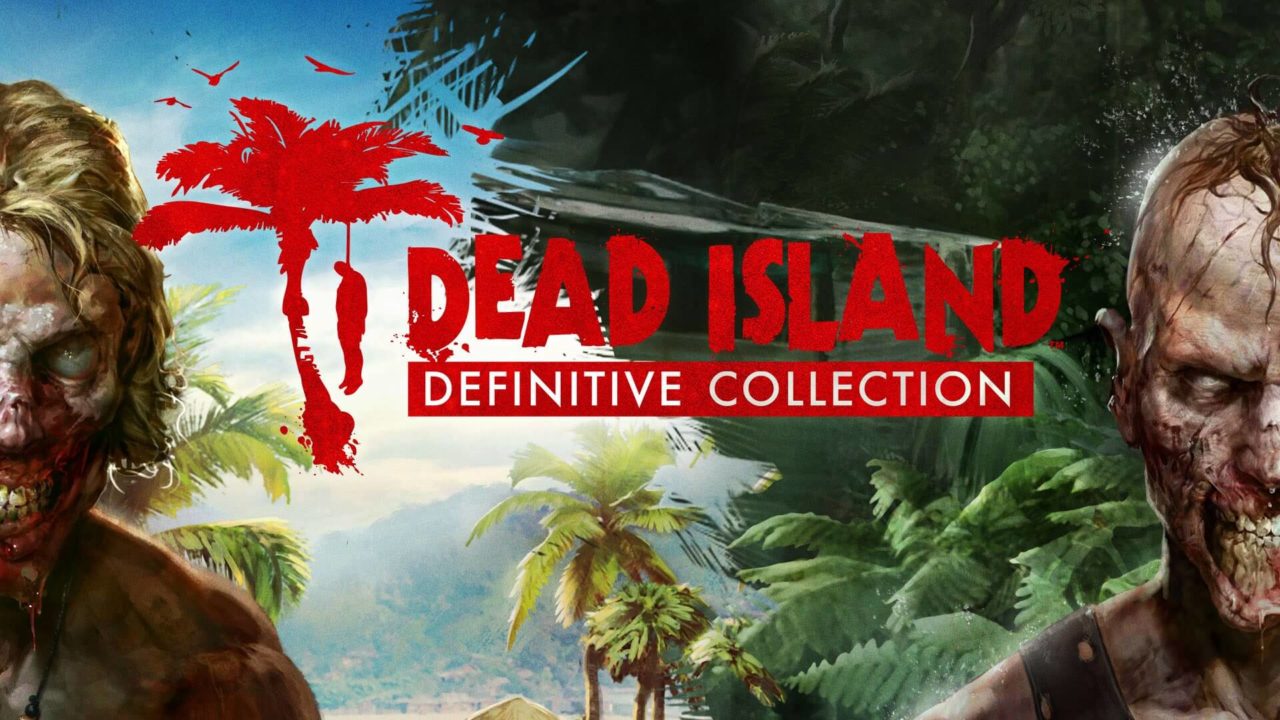 With ‘Dead Island Definitive Collection’ arriving soon, people have been wondering how publisher Deep Silver will be handling the fact it comes with two games, Dead Island & Dead Island: Riptide.

Twitter user @GTA_Sammm asked the developer this on Twitter  and according to them the games will be on the same disc for Xbox One but Dead Island: Riptide will come as a digital download for PS4.

@GTA_Sammm On XB1 it is on the same disc. PS4 discs don't support multiple games, so there Riptide comes as a download code.

While this shouldn’t affect the way the game is played, it may come as a bit of a blow to gamers who want physical copies that they can later trade in.

Dead Island Definitive Collection arrives May 31st and will include higher quality textures, a new lighting system, improved game models and much, much more.