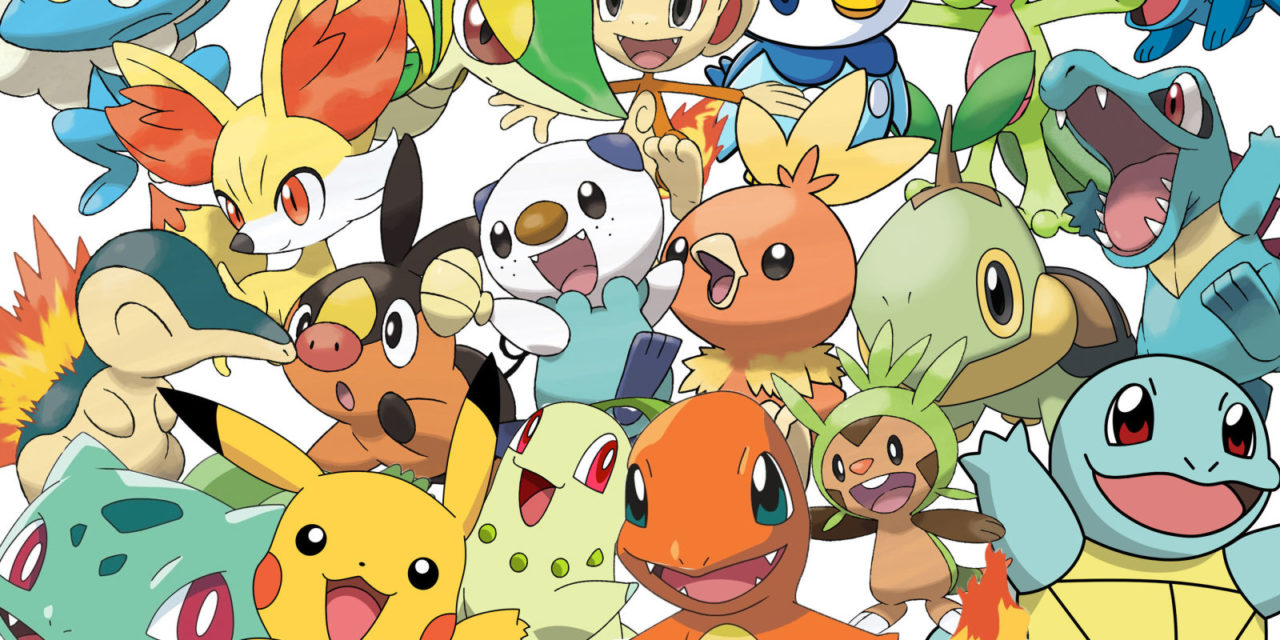 Update : The Pokemon Go Plus Accessory will be available exclusively through the Nintendo Official UK Store in the UK, with a price tag of £34.99. Across the pond it will be available through Amazon US, costing only $34.99. It is unclear if the device is region free at this time.

Update : More details have been announced about Pokemon GO including the release date, and pricing for the Pokemon GO Plus Accessory.

Shigeru Miyamoto announced that the add on accessory will be ready for sale before July, with an estimated price of $35. Later on in the same stream it was revealed that the device would be ready after the app itself, meaning that, with some simple deduction, the app will be out on both iOS and Android before the end of July at the latest!

While this isn’t a concrete date it is certainly good to have a more accurate timeframe than “2016”.

The Pokémon Company have today revealed some more details about their upcoming mobile release, Pokémon GO aswell as some lovely screen shots for us to stare longingly at.

Pokémon GO will allow players to find and catch Pokémon in the real world using their mobile phone. As you go about your everyday life your phone will vibrate if there is a Pokémon nearby. In true Pokémon style it’s your job to catch them all which you do by using the touch screen to throw a Poké Ball. Interestingly the pokeballs are obtained by visiting places of interest, so if you run out you better hope there is a designated Pokestop nearby. Now for the important part, the battling system. Just like the main games you battle using the Pokémon you have caught but with the aim Being to gain control of a Gym. You do this using you Pokémon’s attacks and dodging incoming attacks with screen swipes to the left and right. Defeating a Gym’s Pokémon reduces that Gym’s Prestige. Once the Gym’s Prestige reaches zero, the team holding it will lose control and the victor’s team takes it. That team then has to increase its Prestige and level by training their Pokémon with other defending Pokémon. The higher the Gym level, the more Pokemon you can have defending it.
. All Pokemon GO players will have an avatar whose appearance you can customise with different clothes and accessories. I know what you are thinking, in app purchases. Well whilst Pokémon GO will be free to download on the App Store and Google Play there are indeed In-app purchases. Players can purchase PokéCoins, the in-game currency of Pokémon GO. PokéCoins can then be exchanged for power-ups and extra items.

There is also an out app purchase. Is that a thing? You can get an add-on device called a Pokémon GO Plus which lets Pokémon GO players play the game even without looking at their smartphones. It connects via Bluetooth and notifies the player when there is a Pokémon nearby.

Because Pokémon GO is still in active development remember that some of the features and designs are not  finalized and may change.