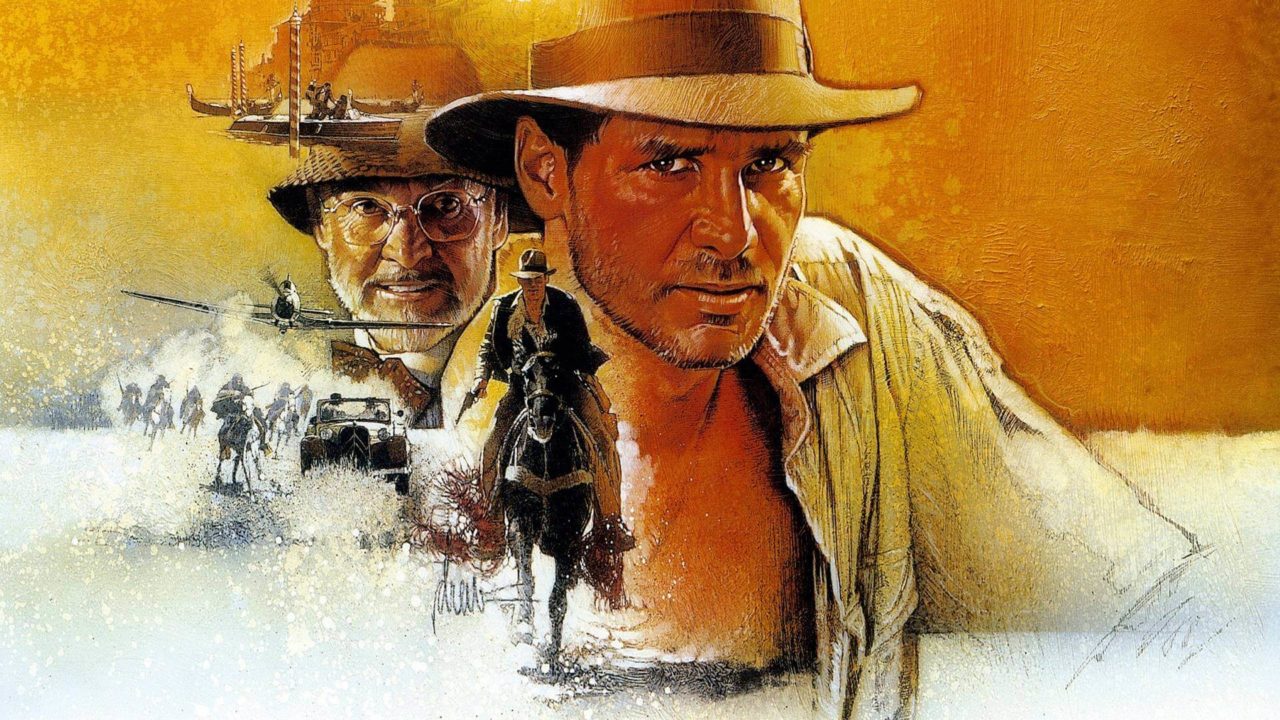 Whether you want it to or not, Indiana Jones 5 is coming. It will be directed by Steven Spielberg and Harrison Ford will be back in the iconic hat for the sequel, set for release in July 2019. Now one might think this would be the last time we would see Indy on the big screen but one would be wrong. The House of Mouse has plans for further movies. Disney CEO Bob Iger has recently been talking to The Hollywood Reporter and made comments to suggest that now Disney own the rights to Indiana Jones, they won’t settle for just one more movie. I mean it’s not like Disney to make unnecessary sequels is it…

When asked if we are looking at an Indiana Jones cinematic universe next? Iger said:

“Not like Star Wars, but we hope… right now, we’re focused on a reboot, or a continuum and then a reboot of some sort” He then Added “we’ll bring him back, then we have to figure out what comes next. That’s what I mean. It’s not really a reboot, it’s a boot – a reboot. I don’t know. We [got] Harrison Ford as Indiana Jones in the film. But then what’s the direction? I’ve had discussions about what the direction is, [but] I don’t want to get into it. I don’t think it reaches the scale of the universe of Star Wars, but I see making more. It won’t be just a one-off”. If you are moving on from Harrison Ford… Give this guy a call..

So there you have it, more Indiana Jones is coming whether you want it too or not, after the disappointing ‘Kingdom of the Crystal Skull’ I won’t let myself get my hope up too much.