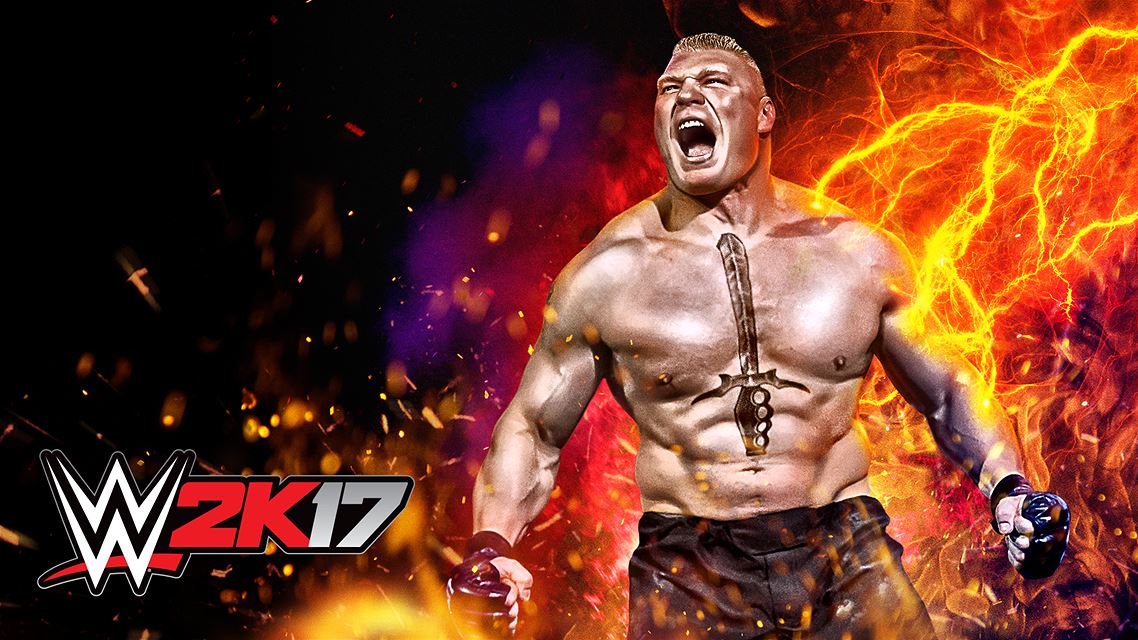 We are just over 2 weeks away from getting our hands on WWE 2K17 and we now have even more reason to be excited as 2k have detailed their DLC plans as well as giving trailers for both the Creation Suite and MyCareer.

First up on the DLC list are the wrestlers. 20 extra to be precise! With a great mix of Hall of Famer’s, legends and new additions to the WWE such as Aries and The Club, we have even more options for crazy tag teams and dream match ups…. Who doesn’t want the Von Erichs, The Club and the Dudley Boyz to have a triple threat TLC match?!

As was the case last year, most if not all of the Hall of Fame class makes it into the game but just when we thought we wouldn’t get a nostalgia fix through showcase, let me introduce the Hall of Fame Showcase. 6 classic match ups from throughout the ages and one dream match up. Okay, I don’t know if anybody actually had thought about this match ever happening but I guess it would be pretty cool in the same way a Mankind vs Cactus Jack vs Dude Love match would be a dream.

Along with the Superstars and the Showcase will be the Accelerator which allows you to unlock everything right away, new arenas and the New Moves Pack. The Season Pass will be priced £24.99 or is included in the digital deluxe or NXT editions.

Not enough there to get you excited? More of MyCareer kinda gamer? Me too and the trailer below has me excited even more so than ever. Monster Mick is a Paul Heyman guy (Yes, Monster Mick is my created wrestler. I know it’s pretty lame but can’t break tradition now!)

Not long now until the game is in the wild but Chelsea from the Out of Nowhere podcast got to go hands on at EGX this past week. Stay tuned for her impressions!

Eyes On With PSVR