Courtesy of Major Nelsons Blog it’s been announced that three more games have been added to Xbox One backwards compatibility.

The three games are as follows,

Nothing mind blowing there, unless of course you’re a poker fan like me, but if you owned these games on Xbox 360 they will now be available to download for free in the manage games tab on your Xbox One.

You can find the full list of backwards compatible titles here

As you may know May 4th is Star Wars day and to celebrate Microsoft has released two more games for backwards compatibility. They are, 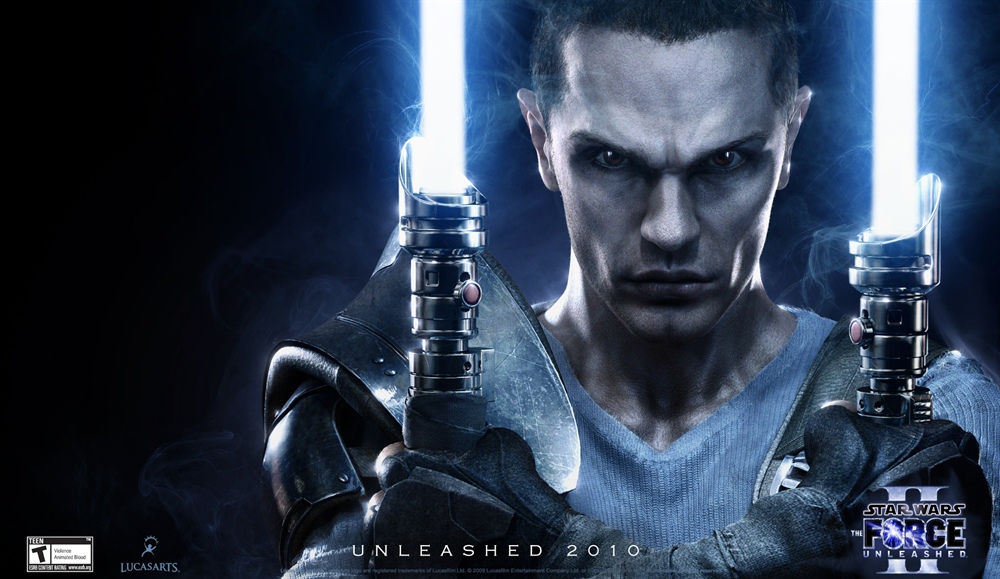