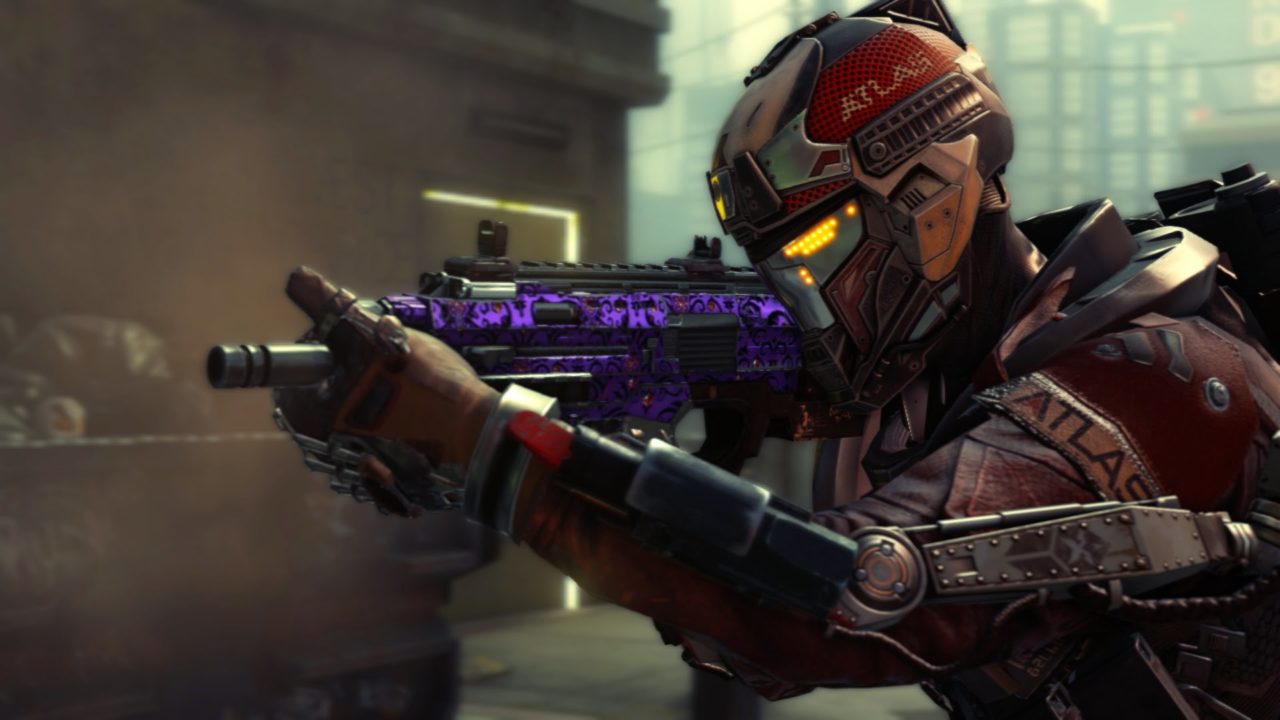 UPDATE: Today at the Activision Blizzard’s conference call, an investor asked Activision CEO, Eric Hirshberg about his response to the dislike ratio on the new trailer. He responded: “First of all,...
by Kevin Tarne 05/05/2016

Today at the Activision Blizzard’s conference call, an investor asked Activision CEO, Eric Hirshberg about his response to the dislike ratio on the new trailer. He responded:

“First of all, you’ve gotta love the passion of the players. There are not many franchises that can engage community such like this.”

Hirshberg went on to say that they had heard players request for boots on the ground and that’s why they’re bringing back Call of Duty: Modern Warfare Remastered alongside Infinite Warfare. He also added that Call of Duty: Black Ops 2 was the first Call of Duty titles to go into the future and that reveal trailer had very high dislikes and we all know how much the community ended up loving that title.

At the end of his answer he let everyone know the bigwigs at Activision aren’t worried by saying the pre-orders for Infinite Warfare have started off strong.

According to Reddit, the newly released trailer for Infinite Warfare is the 77th most disliked video on Youtube and still dropping.

It appears fans of the Call of Duty franchise are upset that the game is going to be set in the future yet again and still have chain based movement. There has been a growing sentiment amongst fans of the series that they want the game to return to its ‘boots on the ground’ roots.

Of course this is unlikely to have any knock on effect and the game will most likely sell well due the the recently announced Call of Duty 4: Remaster that is going to be bundled with the game. However fans are making their voice heard the best way they can.