Michael Keaton Is The Villain In Spider-Man: Homecoming

Last month it was rumored and then confirmed that Michael Keaton had engaged in talks to play the villain in Marvel’s upcoming ‘Spider-Man: Homecoming,’ Then it was reported that the negotiations had stalled and that Marvel had started looking at a variety of other actors. Well it now seems that Marvel has returned to The Batman star as the actor is now in “final negotiations” for the villainous role with some sites reporting the deal is done. Phew, that was a roller-coaster.

Who will Keaton play? Well the rumors currently doing the rounds about Spider-Man: Homecoming is that it will have two villains, which you would think is a mistake after THAT spider-man movie that had too many villains in. The first villain rumored is The Vulture… although I doubt that Michael Keaton would ever agree to dress as a Bird inspired superhero/villain… oh wait. The second villain will apparently be The Tinkerer, nope I have no idea who that is either. Apparently he will build the suit for the vulture using recovered Chitauri tech from the battle of New York. As I said this is all rumor so take it with a truckload of salt. Either way this won’t be Keaton’s first time in a superhero movie, He was once Batman in the classic Tim Burton films, and more recently in the brilliant Birdman. 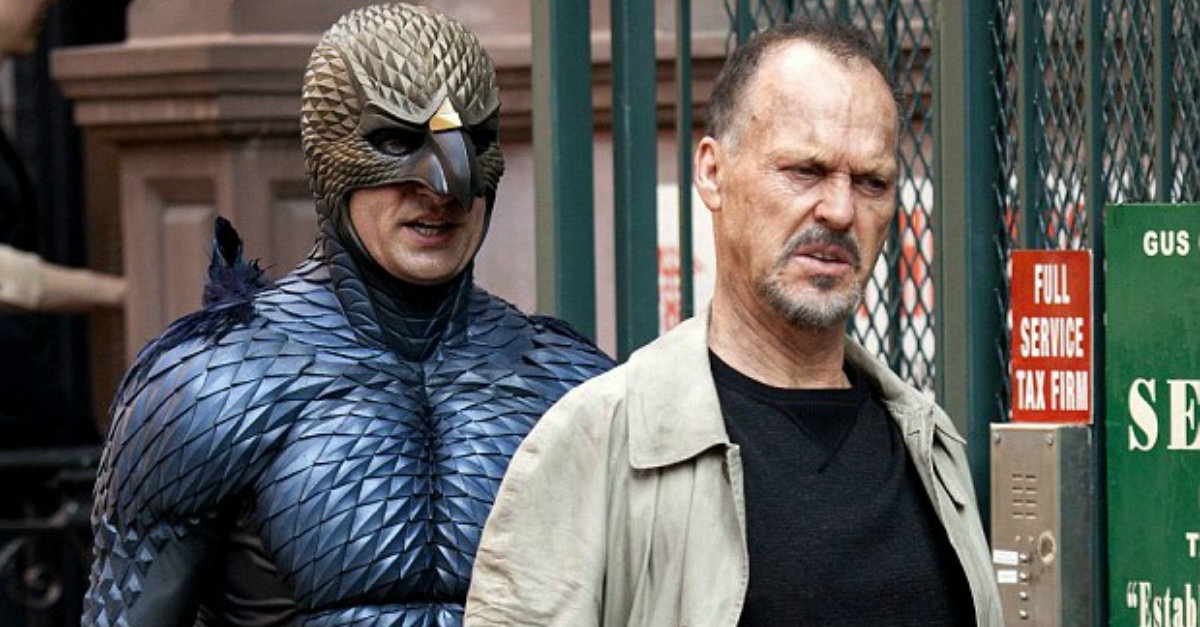 The spider-man solo film is a strange one, it is a co-production between Marvel Studios and Sony, with Marvel calling the creative shots. Marvel boss Kevin Feige spoke to ‘HeyUGuys,’ about the relationship he has with Sony:

“Well, I’ve known all those people [at Sony] for a very long time. It’s been great, They are really supportive in allowing us to make the creative decisions to make that movie, but they’ve been great partners. So far so good on that movie.” Spider-Man: Homecoming is set for release on July 7, 2017 and stars Tom Holland as the titular webslinger. Joining him will be Marisa Tomei as Aunt May and Robert Downey Jr  as Iron Man. You can currently see his incarnation of Spiderman in Captain America: Civil War in which he his definitely a highlight.

In Praise of… Buffy the Vampire Slayer