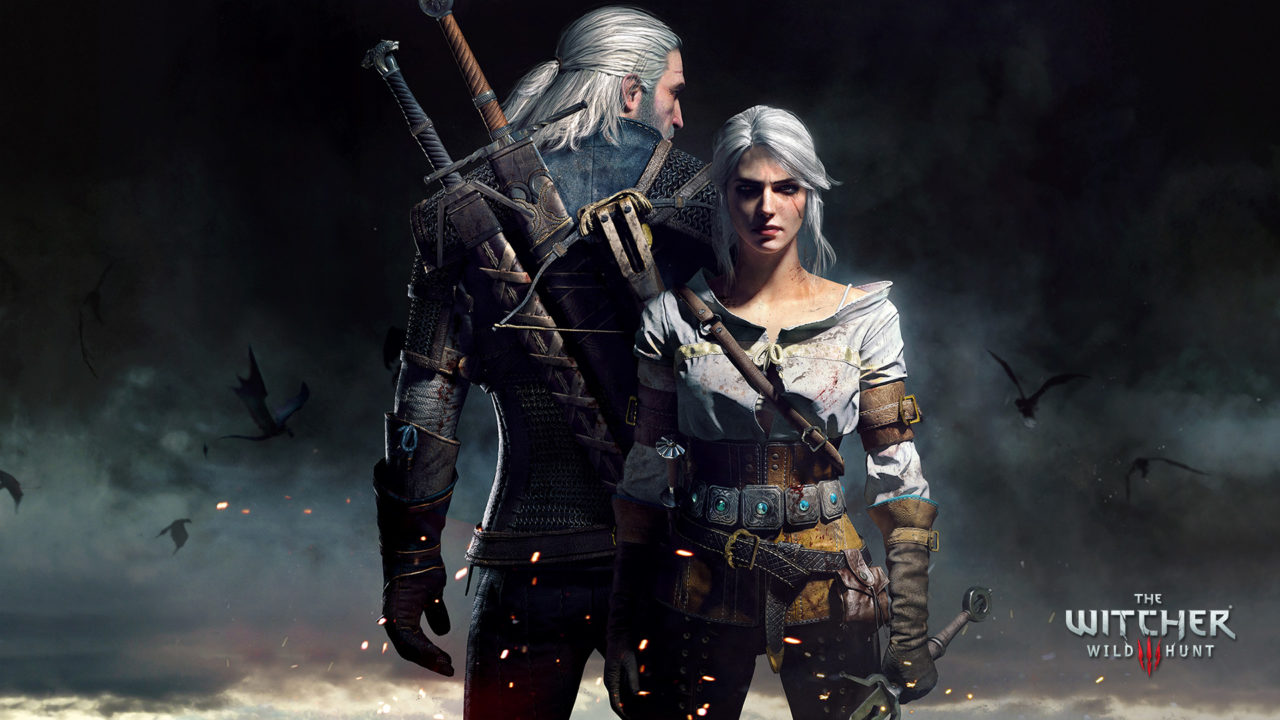 The launch trailer for The Witcher 3’s  latest expansion, Blood and Wine, has hit the internet. This is the second expansion for the popular RPG and features more than 30+ hours of extra content for fans to sink their teeth into.

For the last time become professional monster slayer Geralt of Rivia and explore Toussaint, a remote land untouched by war, where you will unravel the horrifying secret behind a beast terrorizing the kingdom. Blood and Wine is full of dark deeds, unexpected twists, romance and deceit.

This expansion comes to the Xbox One, PS4 and PC on May 31st.