The ‘Batman Vs Superman’ movie wasn’t as well received critically or commercially as the studio would have liked but that hasn’t stopped them marching forward with the follow-up ‘Justice League’. Production of which started in London just a few weeks after BvS release. Now we have some news as to who will be appearing in the big screen team up movie. 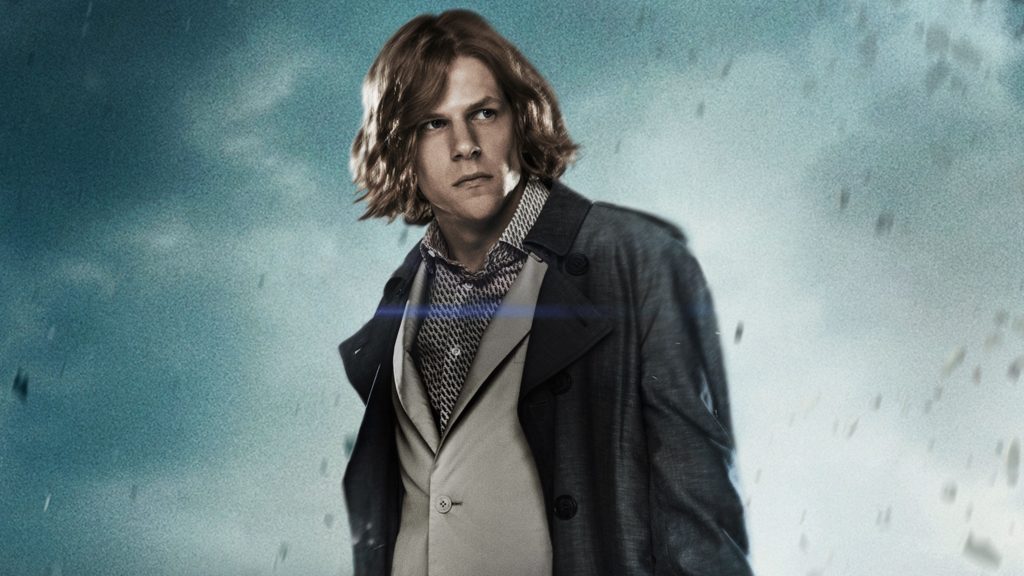 Speaking at MCM London Comic-Con ,  Jesse Eisenberg’s has confirmed that his Lex Luthor will have a role in Justice League:

“I’m kind of in wait. They just started filming Justice League, so I’m kind of like waiting for my crack at it. I don’t know what I’m allowed to say, because I feel like there’s probably some drone following me from DC, and if I say anything wrong I get, you know, picked off. But yeah I think so, and I love it, and I love everybody who’s in it. You know, it’s a really talented group of people.”

Luthor’s character was a strange one, with motivations even he appeared a little confused about but ‘Batman vs Superman’ set him up as a main character in the DC universe. So it makes sense that Luthor would have some sort of role in the follow-up.