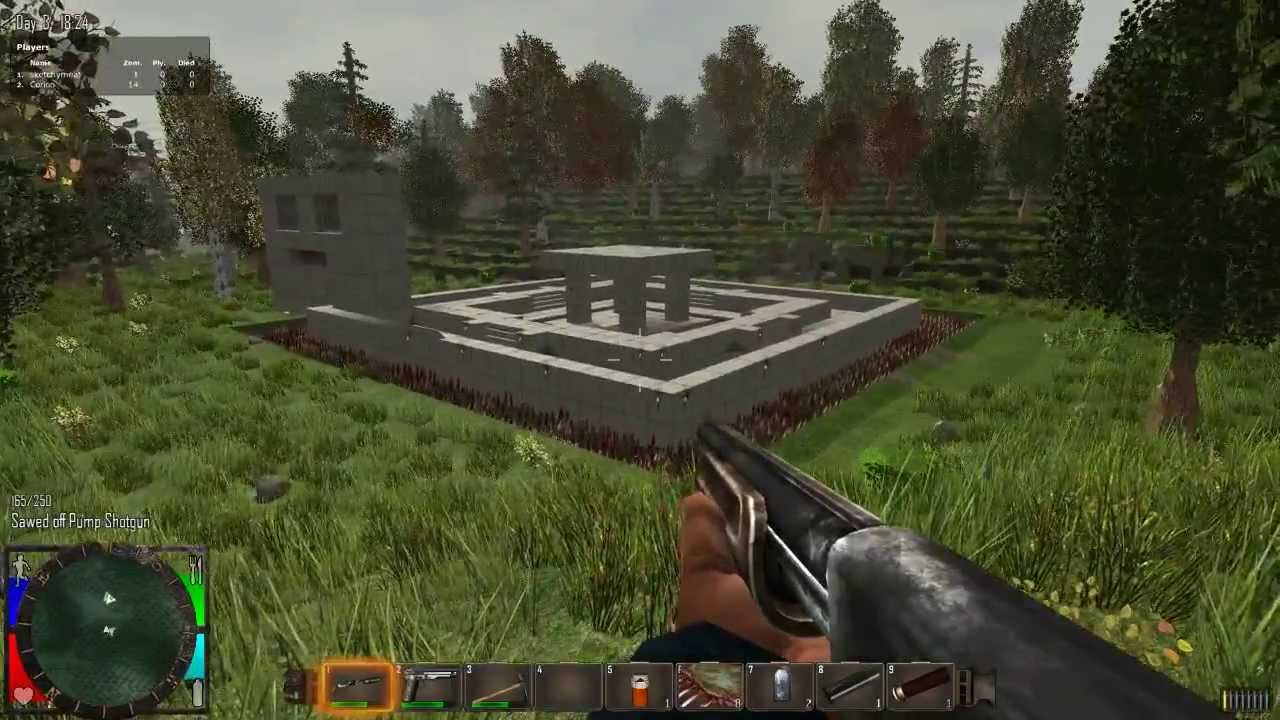 7 Days to Die’ is an open-world survival game that is a unique combination of first person shooter, survival horror, tower defense, and role-playing games. It presents combat, crafting, looting, mining, exploration, and character growth, in a way that has seen a rapturous response from fans worldwide, generating many thousands of hours of YouTube and other streaming video content.

‘7 Days to Die’ arrives June 28th on PS4 as both a downloadable and disc release, with exciting new features and exclusive pre-order skins from ‘The Walking Dead – A Telltale Games Series’, including Lee Everett and Michonne!

A Titan Is Being Built At E3

E3 2016 schedule: your guide to the biggest event live streams