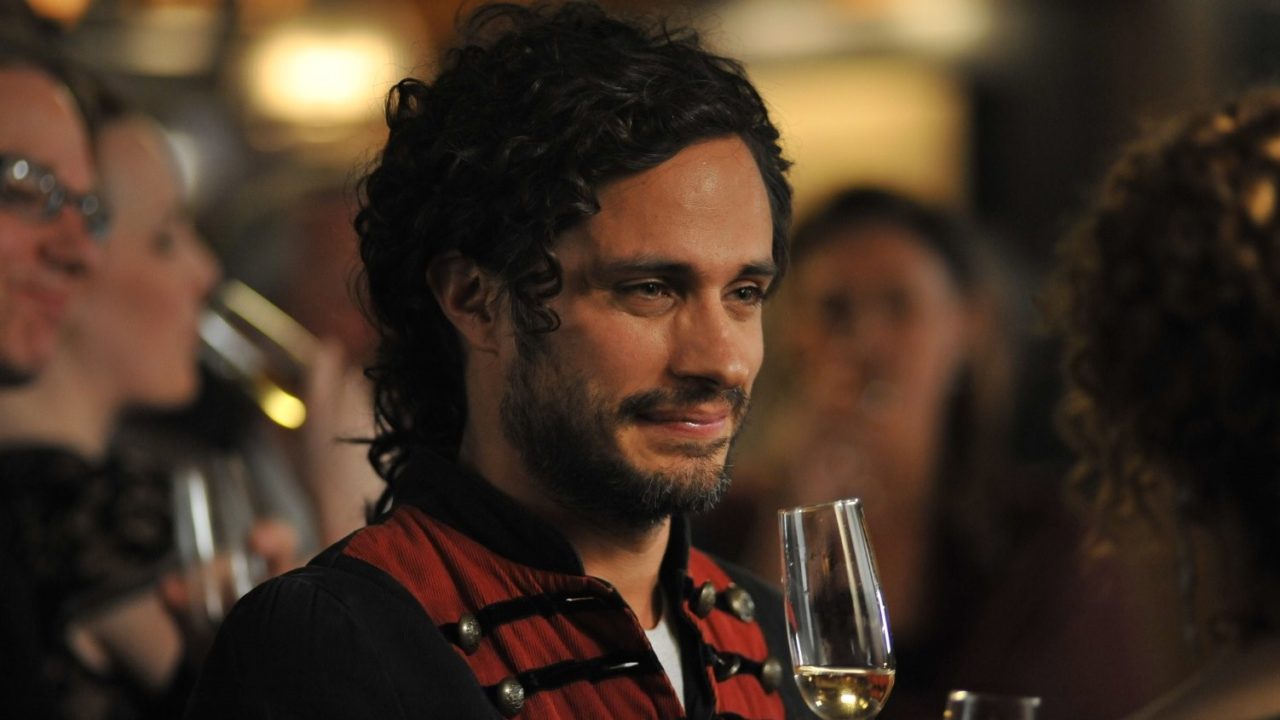 Guilty Pleasure – Mozart In The Jungle

The worst thing about this show is the title. Evoking some strange images of an adolescent Mozart stalking the undergrowth, searching for some sort of never-seen-before wild animal, the...
by Alex Waite 22/04/2017

The worst thing about this show is the title. Evoking some strange images of an adolescent Mozart stalking the undergrowth, searching for some sort of never-seen-before wild animal, the title of this Amazon exclusive comedy series just doesn’t do it justice. Based on the book “Mozart in the Jungle: Sex, Drugs and Classical Music” by Blair Tindall, this series follows the events surrounding the New York Philharmonic Orchestra. STOP! Before you click away, give it a chance, I promise it is worth your time. After all, under the guidance of Executive Producer Roman Coppola, what else would happen? As the orchestra acquires it’s new “maestro” in the form of Rodrigo De Souza (Gael Garcia Bernal), the ensemble finds itself in a state of flux. Used to a much more traditional form of leadership from their previous conductor, Thomas Pembridge (Malcolm McDowell), they are immediately struck by the eccentricity of their new orchestra leader. With the backdrop of New York City, the orchestra struggle through their difficulties, while managing to develop ever more complex personal lives.

The orchestra as a business is under the hammer too. With Gloria Windsor (Bernadette Peters) as the president, she is responsible for keeping the orchestra afloat, negotiating working conditions with the players, encouraging donations from generous benefactors and controlling her pet project, the new maestro himself. What is an orchestra without its players! Whether it be the crotchety Betty, oboist; Union Bob, piccolo; drug dealing Dee Dee, percussion or philandering Cynthia, cello; the entire orchestra has its own distinct character and quirks. All of these components meet together to produce a fascinating, entertaining, funny and emotional show. With spectacular scenery and an astonishing soundtrack, you, the viewer, journey into the world of the New York Philharmonic at the same time as Hayley (Lola Kirke). An aspiring Oboist, Hayley is enamoured with the orchestra, and in particular, the maestro, Rodrigo. You follow her journey into the orchestra, watch her successes and failures, watch as she is confused, befuddled and bedazzled by what she experiences, yearning for acceptance by her idols. The whole show takes the viewer into a foreign situation, something which I have never personally seen on TV before. To turn the stuffy and uptight world of the classical philharmonic orchestra into a gentle, soft paced comedy is masterfully done, with rich characters and deep motivations taking the lead. The caricature-like Rodrigo softens as time progresses, and you find yourself watching in beguilement as he sees the world with child-like wonder and charm. You feel for Hayley and root for her in everything she does. You laugh out loud at Dee Dee and Bob, and find yourself both hating and loving the stern, serious Gloria in equal measure. Season one is heavily set in New York, but by season three you are exploring the canals of Venice, accompanied by the adolescent Mozart within the mind of our lead, the maestro. The sheer enormity of what can be achieved within in a small space is showcased with perfection in this show. Using set dressing and props alone is not enough, the producer’s choice in music, both “in show” and as backing serves to create the perfect ambience throughout, some may even consider the music as a character itself. You may not believe me in my gushing words. Allow me to refer you to the accolades awarded to this spectacular show. With Gael Garcia Bernal winning the Best Actor – Television award in the Imagen Foundation Awards in both 2015 and 2016, Best Actor in a Television Series – Musical or Comedy Golden Globe 2016 and the show winning the Golden Globe 2016 for Best Television Series – Comedy and the Emmy for Outstanding Sound Mixing for a Comedy or Drama Series (Half Hour), you know you are in for a treat. With episodes sitting at up to 30 minutes long, this show is perfect for binge viewing, and, I challenge you not to. You will find yourself watching them one after the other. Until you reach the end, when the sadness comes as you realise it is over. However, all is not lost, it has been renewed for a fourth season, to return this year. Mozart In The Jungle is available in its entirety exclusively on Amazon Prime.