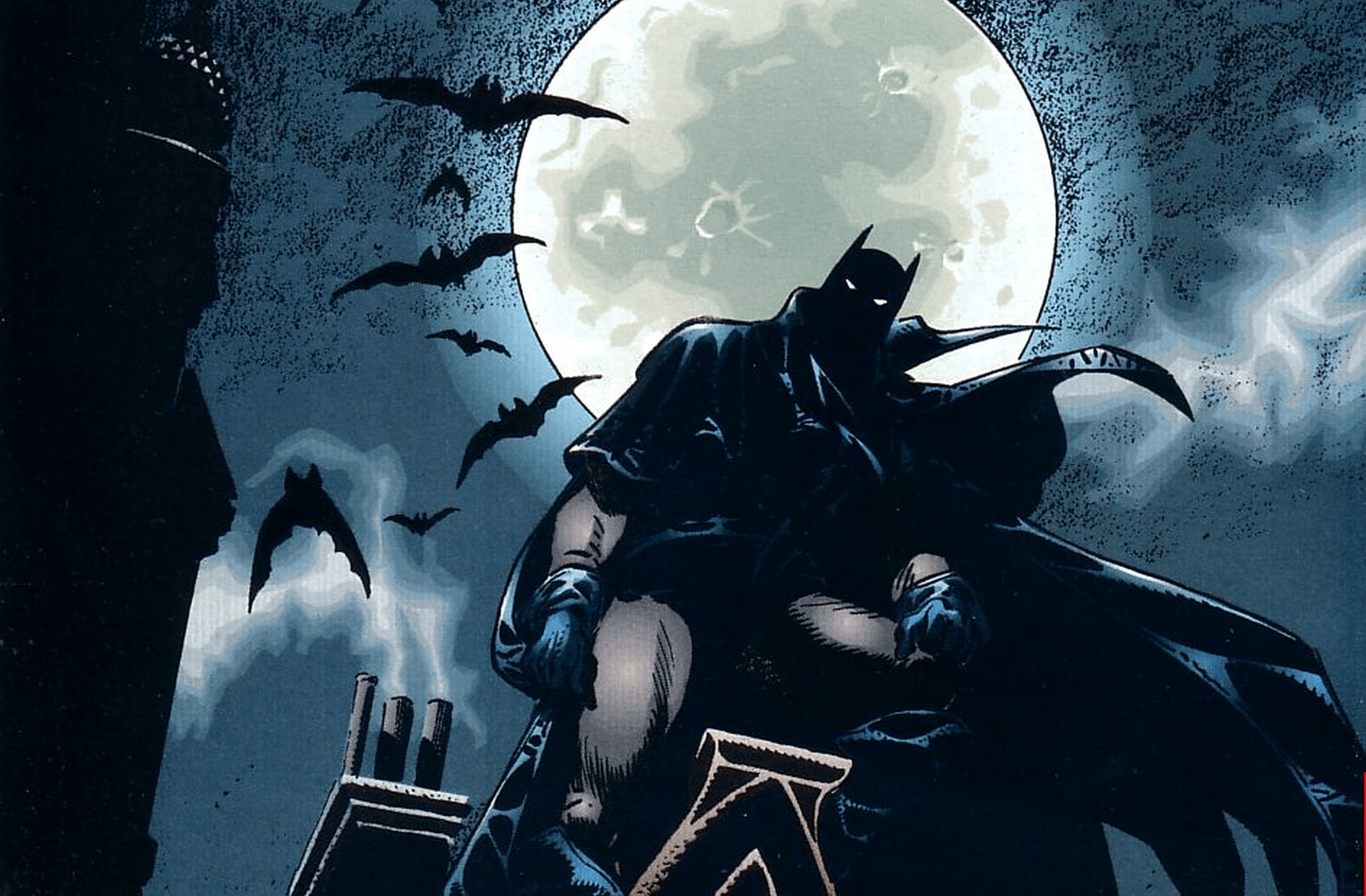 Why There Should Be A Batman: Gotham By Gaslight Video Game

Considered to be the first ‘Elseworlds’ story of the DC Universe, Gotham by Gaslight was a 1989 single-issue comic, written Brian Augustyn, detailing an alternate origin for Batman. An origin set one hundred years prior in a Victorian-era Gotham City where the caped crusader is forced to go up against what could be seen as the very first super villain: Jack the Ripper. It’s one of my favourite Batman stories with Mike Mignola’s art bringing the particularly gothic and industrial version of Gotham to life. Just a couple of months ago, an animated adaptation of the comic was released on home video and while watching it there was one thing I just couldn’t get out of my head: This should be a video game!

The Arkham series is done by this point, or at least it should be. While I don’t think Arkham Knight was quite as strong as the other two games in Rocksteady’s Arkham trilogy, I really enjoyed the sense of finality it brought to the series and I don’t want to see anything past the final shot of that game. Warner Bros are rumoured to be producing another spin-off similar to their prequel Arkham Origins but, while I’d be the first to play it, I hope this isn’t true. However, those games proved how successful Batman can be as a video game franchise so I don’t want Batman to disappear from the gaming world completely. Gotham by Gaslight could be the next big step. A unique playground that can reinvent the entire mythos for a new franchise.

For a brief window in time there was a Gotham by Gaslight game in development from Day 1 Studios. The now defunct THQ failed to secure the rights however and the project was quickly cancelled with only some test footage, which you can watch below, to show for it. The now antiquated footage is still a good proof of concept however with the misty Gotham streets feeling suitably atmospheric. Just imagine how good it would look on current generation consoles, or even the rapidly approaching next generation of consoles. A city similar to turn of the century London. Overpopulated slums amid air thick with smog. Batman backlit by moonlight as he flies through smoke above great factories and other hallmarks of the industrial revolution. Our enigmatic hero perched on chimneys, melding into the gothic architecture before making blood run down narrow streets of cobblestone. This is the Gotham City I want to explore.

Part of the fun of reboots and re-imaginings is to offer different and idiosyncratic versions of characters we are familiar with and Gotham by Gaslight allows you to do this to the Nth degree. It’s fun to see how all of Batman’s rogues fit into the time period whether it be inspired by the comic or something completely new. Hugo Strange can be an old quack doctor. Bane might be a participant in one of those makeshift fight clubs that always pop up in films set in this time period. Killer Croc is a freak show exhibit. The Joker could be The Merry Widower just like the comic, a man who wed 10 old women and then poisoned them to get their money or an entirely new version could be created. Just because Jack the Ripper is the villain of the book doesn’t necessarily mean he has to be the primary antagonist of the game. He could just be a baddie in a side quest and the same could be done with Alexandre LeRoi, the villain from the disappointing sequel to Gotham by Gaslight, Master of the Future.

Batman himself works better in the late 19th century because at that time superstition and belief in the supernatural was rife. He’d be seen as a phantom striking from the shadows rather than a man in a mask by both the criminals who fear him and the public who support him. The period could also change certain character’s backstories like Gordon being a veteran of the American Civil War which was prominent in the animated film. Dick Grayson’s backstory would actually make sense at this point in time with circuses being popular and maybe Tim Drake is an Oliver Twist type character who Batman saves from a workhouse. There could be Assassin’s Creed style quests with historical and fictional characters of the time too. Imagine working out the identity of a deranged criminal with the help of Sigmund Freud (who appears in the comic) or working a murder-mystery with the help of Sherlock Holmes (who is mentioned in the comic). It’s also worth noting that there is a Gotham by Gaslight skin available for Batman in Arkham Origins which offers a glimpse at what the design could be like. 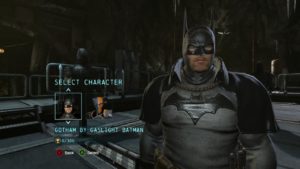 While I want the Arkham series to be finished I think an updated/slightly changed version of the predator and combat systems should appear in the game. The ‘Freeflow’ combat is so damn good it’d be a shame to say goodbye to it but that depends on what studio develops the game. The tank sequences in the Batmobile in Arkham Knight grew tiresome fast which won’t be an issue here. The technology open to Batman will be very different and I love the idea of the Batmobile being a horse and carriage or even just a horse. Any time Batman is on horseback I’m happy, whether it be The Dark Knight Returns, the Gotham by Gaslight comic or fantasizing about that deleted sequence from the 1989 movie. Gadgets would be similar to those in Assassin’s Creed Syndicate which takes place in London around the same time, with a grapnel and line launcher and maybe Batman studied under Nikola Tesla and can use some early electricity-powered gadgetry.

So, there’s my basic reasoning behind wanting to see a video game in the Gotham by Gaslight setting. A setting I believe suits Batman perfectly. It doesn’t even have to be called Gotham by Gaslight; it could be titled “Batman: 1989” or something like that which would allow for sequels to be titled after the following years. Do you want the see a Gotham by Gaslight video game? Would you rather see the Arkham series continue? Let me know in the comments and geek out with me about TV, movies and video games on Twitter @kylebrrtt.