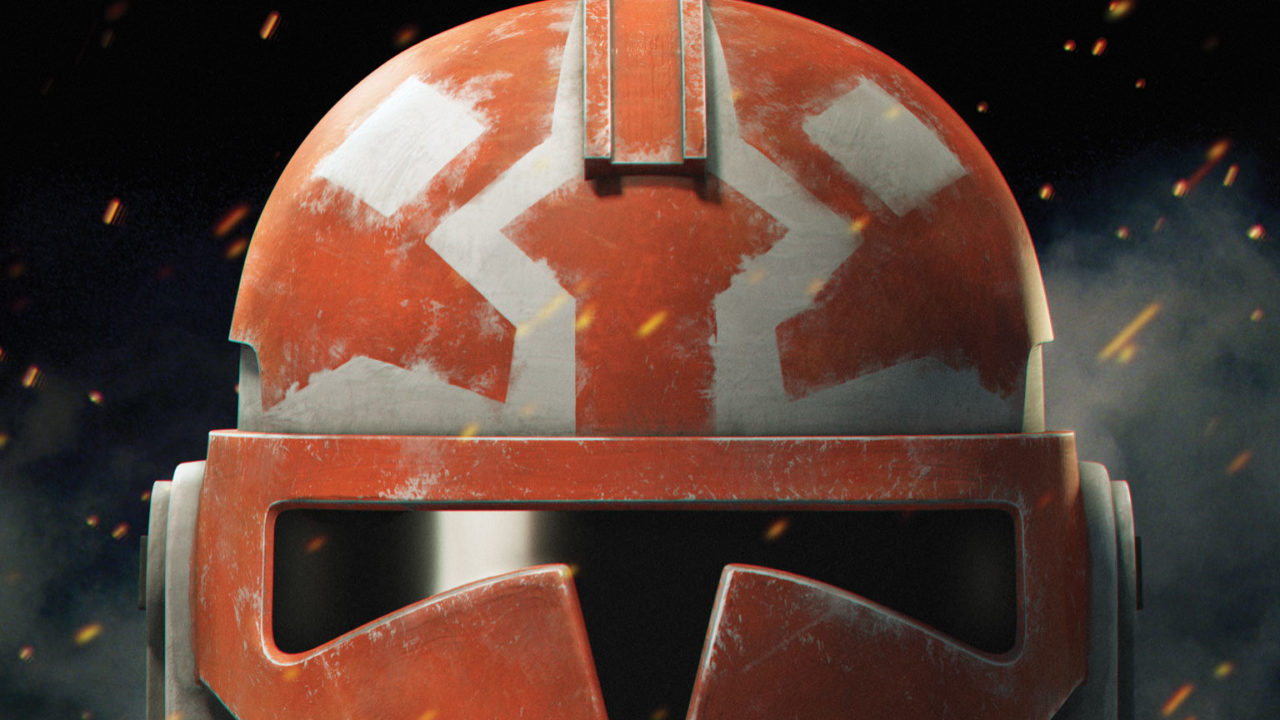 Predicting What Will Happen in The Clone Wars Revival

Among the bevy of news and trailers released at this year’s San Diego Comic-Con, the announcement that Star Wars: The Clone Wars is back from the dead may have been the biggest, and definitely the most surprising. Years after the show was cancelled, with the Lucasfilm animation team seemingly moving on to other projects for good, The Clone Wars will return for 12 episodes next year to wrap up the beloved animated series. For years we’ve heard rumblings and rumours about what directions future seasons would have gone, so before I offer my own predictions for the conclusion, let’s look back at these cancelled arcs and whether any could now see the light of day in these 12 final episodes.

There are a couple of planned arcs which would no longer be relevant due to the recent additions to the canon so we can fairly safely say that they won’t appear. These include an arc taking place on Mon Cala with the return of characters like Lee-Char which is no longer necessary because a storyline in the recent Darth Vader comic did just that and even (spoilers!) killed off several important Mon Cala characters. Sure, Clone Wars takes place before this but the exploration in the comic means returning to Mon Cala on the show wouldn’t reveal too much new information. The same can be said for a proposed Top Gun-style arc which would have focused on space dogfights, which we’ve now seen plenty of in Rebels and will see more of in the upcoming series Resistance. A controversial Yuuzhan Vong arc was planned but will surely be scrapped now with the implementation of the new canon because the Yuuzhan Vong have been relegated to ‘Legends’ material. A Kashyyyk arc was also planned with the aim of answering why Yoda was deemed a friend of the Wookies in Episode 3 but it now seems silly to waste precious episodes just to answer this insignificant question.

Some proposed story arcs had been completed enough to have basic animatics drawn up and are available to watch on StarWars.com. Will these episodes be completed as a part of the upcoming 12 or will they remain in their current form but be made canon, having happened between seasons? Maybe they could be turned into books and comics and released around the same time as the new season. These episodes include a 4-episode arc dubbed “Crystal Crisis on Utapau”, which sees Obi-Wan and Anakin discover that the Separatists are collecting Kyber crystals for a weapon, which we know is the Death Star. Star Wars Rebels ultimately did a couple of episodes on this, and the topic was touched on in Rogue One, so I think the arc in no longer required.

“The Bad Batch” was another planned arc, which you can watch the animatics of on Starwars.com, and saw “Clone Force 99”, a group of unique Clone Troopers, undertake a secret mission for the Republic. What makes “The Bad Batch” different from the other arcs is that Hunter, one of these unique Clones (inspired by Billy from Predator), can be seen in the trailer for the upcoming revival of the show. So, does this mean that “The Bad Batch” will be completed and become a part of the new season (this would be a financially viable option considering the episodes are already semi-produced) or is the animatic considered canon and an upcoming arc will act as a sequel? Time will tell but at the moment I’m hoping for the latter.

There are two proposed arcs for the would-be season 7 that I do want to see in the revival: one of which has been confirmed by Dave Filoni but the other hasn’t. Let’s look at the storyline that hasn’t been confirmed first. While The Clone Wars is obviously about the Clones and their Jedi leaders, there has always been a focus on the criminal underworld as well and I hope we get closure for this part of the story. A proposed arc would have had Cad Bane join forces with Boba Fett for a high stakes job before they turn on each other, ending in a classic Sergio Leone-style duel. The duel would have seen Cad Bane’s death (or implied death) and the origin of the dent on Boba Fett’s helmet. I would love to see this arc completed to close out the origin story for Boba that began in Season 2 and feature characters like Aurra Sing for the last time (RIP).

The arc that has been confirmed by Dave Filoni is the “Siege of Mandalore” which will likely be the series finale. Set before and during Revenge of the Sith, it would see Ahsoka team up with Anakin, Obi-Wan, Rex and Bo-Katan to stop Maul one last time as he tries to take over Mandalore. Anakin and Obi-Wan are recalled to save Palpatine from General Grievous (the opening sequence of Revenge of the Sith) but as Anakin’s last gift to Ahsoka he sends her a squadron of Clone Troopers with a unique orange marking on the helmet (just like the one seen in the upcoming season’s promotional poster). Ahsoka defeats Maul and he’s captured, but Order 66 happens at the same time and he escapes, injured and defeated. Rex removes his Inhibitor Chip just in time before he and Ahsoka fake their deaths and flee to separate parts of the galaxy. I wouldn’t be surprised if this arc is the series finale and parts of it have even been mentioned in canon books so we can undoubtably say that the “Siege of Mandalore” will be in the new season.

With what we know, or can infer, about the upcoming season out of the way, let’s look at some of my own hopes and predictions for the 12-episode revival. We last saw Ahsoka when she left the Jedi Order in the Season 5 finale and I feel we need an episode to catch up with her before the Siege of Mandalore, linking these two huge arcs. There was a planned arc called “Return to the Jedi” which would have seen Ahsoka discover the Sith temple beneath Coruscant and come dangerously close to Sidious. Maybe the Mortis characters could tie in somehow considering Ahsoka is connected to the Daughter in Rebels, and possibly we could get closure on Barriss Offee while they’re tying up loose ends.

What better way to start the final season of The Clone Wars than with a story dedicated to the Clones themselves. It could revolve around the Bad Batch or even feature one last team-up between Rex and Cody. This is also a good time to point out that because these episodes will air on the Disney streaming service, there is no need for them to be exactly 22 minutes long like with previous seasons. Episodes that were planned for 4-episode arcs, like The Bad Batch, might now just be 2 extended episodes rather than 4. That could mean that, even with just 12 episodes, there could still be time to fit in a Jar Jar Binks episode. Oh, come on, you enjoyed that Temple of Doom-inspired Jar Jar two-parter in season 6, just admit it!

When The Clone Wars ended, two planned story arcs became reading material instead. Dark Disciple was an amazing novel based on 8 unproduced episodes about Ventress and Quinlan Voss while the Son of Dathomir comic was based on an unseen Darth Maul arc. I want these stories to stay as they are and not be readapted to become episodes, even if that was their first purpose. Instead I want some of the deleted scenes from Revenge of the Sith adapted into an episode, specifically the one with Mon Mothma, Padme and Bail Organa forming what would later become the Rebellion. Staying with Revenge of the Sith, I’d love an episode set just before the Mandalore finale which sets up the beginning of the final film in the prequel trilogy. We could see all the pieces fall into place with Palpatine formulating his plan and the episode ending with his “capture” by Grievous and Dooku.

So, with all that said, here’s my episode breakdown for what I hope for in the new season:

Episode 6: Politics episode/seeding the creation of the Rebellion

Episode 7: Jar Jar episode (why the hell not?!) or maybe Jedi-focused with Yoda or Mace

Episode 8: Setting up Revenge of the Sith/Palpatine’s plan

What do you make of my episode breakdown and predictions for next year’s Clone Wars revival? Wishful thinking? What are your hopes for the 12 episodes? Let me know in the comments and geek out with me about TV, movies and video-games on Twitter @kylebrrtt.