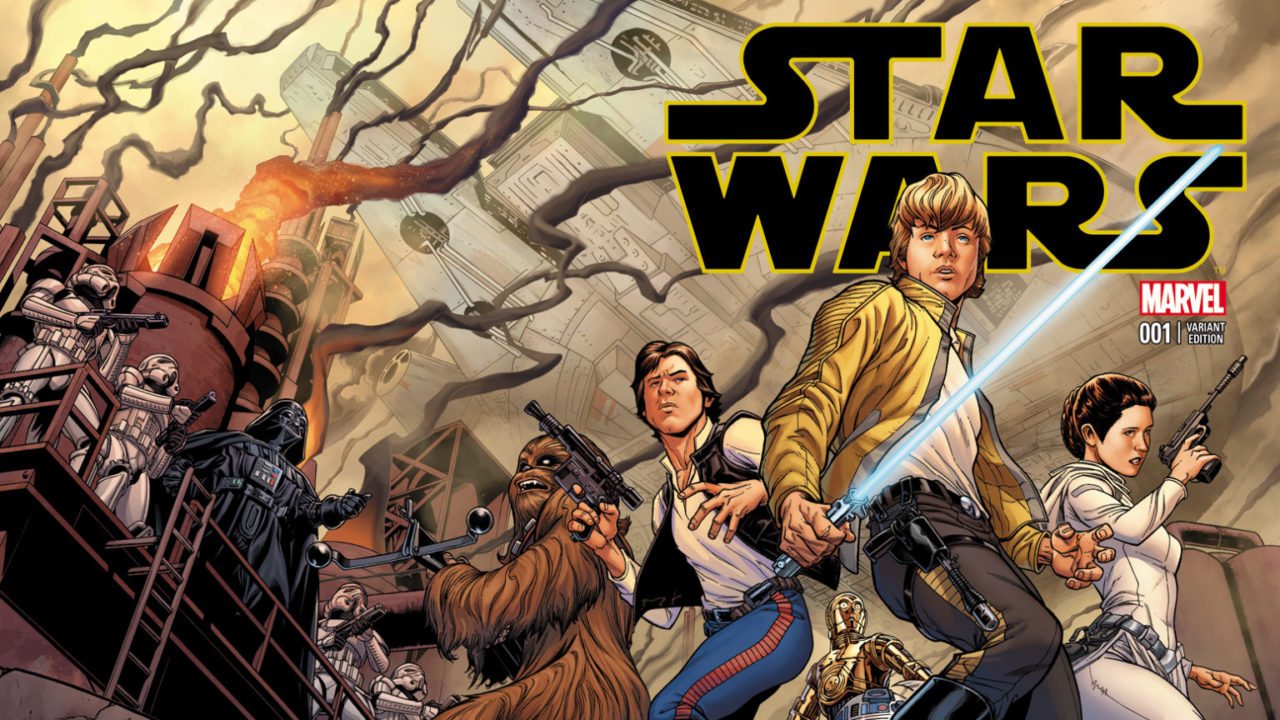 Star Wars Original Trilogy isn’t as Good as You Remember

To prep myself for The Force Awakens I revisited A New Hope, The Empire Strikes Back and Return of the Jedi – and they’re not as good as I remember. It’s difficult not to blame the prequels because they have, without a doubt, created plot-holes and it’s impossible to watch the Original Trilogy without reflecting on the trail of destruction left by The Phantom Menace, Attack of the Clones and Revenge of the Sith.

However, I’m pretending none of those prequels happened so I can pick at the faults that have always been present in the Original Trilogy. I’ve tried to put myself in the shoes of someone who has never seen Star Wars and have tried to discover what characteristics are scaring them off – and unfortunately most of the characteristics are the same ones long-time Star Wars fans find so endearing.

Star Wars is obviously a Science Fiction series of films but it is best described as Fantasy Sci-Fi. This is because it’s not Hard Sci-Fi, which is a genre that adheres to the laws of thermodynamics and actual scientific constraints. This freedom allows Star Wars to dip its toes into multiple genres such as fairy tales, military movies and westerns.

The Passage of Time

No, this isn’t about how Han Solo would age slower because he’s constantly travelling through space at light-speed, or how everyone can conveniently converge at a planet in almost a minute – this is about how the Original Trilogy has started to show its age.

A New Hope has aged pretty poorly. The character and costume designs are still brilliant, especially when you consider the budget it had, but something about it still manages to feel old. Some of the performances, scene cuts and lines of dialogue nearly made me spit out my coffee with laughter. I found myself cringing quite frequently throughout A New Hope.

I think most of all, modern audiences expect better – and if they don’t expect better then they definitely expect more. The Force and the lightsaber duels feel timid compared to the standard of martial arts in modern films. Watching Luke Skywalker get pummelled by debris thrown at him by Darth Vader was like watching a pantomime. There’s no speed or sense of impact. It’s not breath-taking anymore.

I’ve skipped to 3:48 for your convenience. Enjoy

The Ethics of Droids

I’ve seen Star Wars a hundred times and I’ve only just started to debate the ethics of the droids. Droids are machines that have masters; they are created, made to serve, and then destroyed. Yet droids have memories, personalities and form friendships. They’re reparable so they have the potential to be immortal. In The Empire Strikes Back C3PO even feels pain!

Yet they can also be controlled by gadgets. They can be deactivated. They can even have their memories wiped. How is none of this being tackled on any political level in the Star Wars universe?

At the end of the day, and no matter how often you deny it, Star Wars is for kids. It’s blatantly obvious when you watch it as a grown-up. There are so many slapstick moments (the entirety of Return of the Jedi) I’ve ran out of fingers to count on. I’m not saying those moments aren’t funny; I’m just saying they appeal to children.

And let’s be honest, most of us like Star Wars now because we watched it as kids. We grew up on it and it’s a part of our childhood.

So if you’ve never seen Star Wars you’ll probably hate the Original Trilogy for all of the reasons I have listed above. For everyone else, keep surfing those waves of nostalgia and try not to drown in my cynicism.

Out of the Xfire – Episode 1 – The Phantom Podcast

Serial Season 2 : Return Of the Podcast