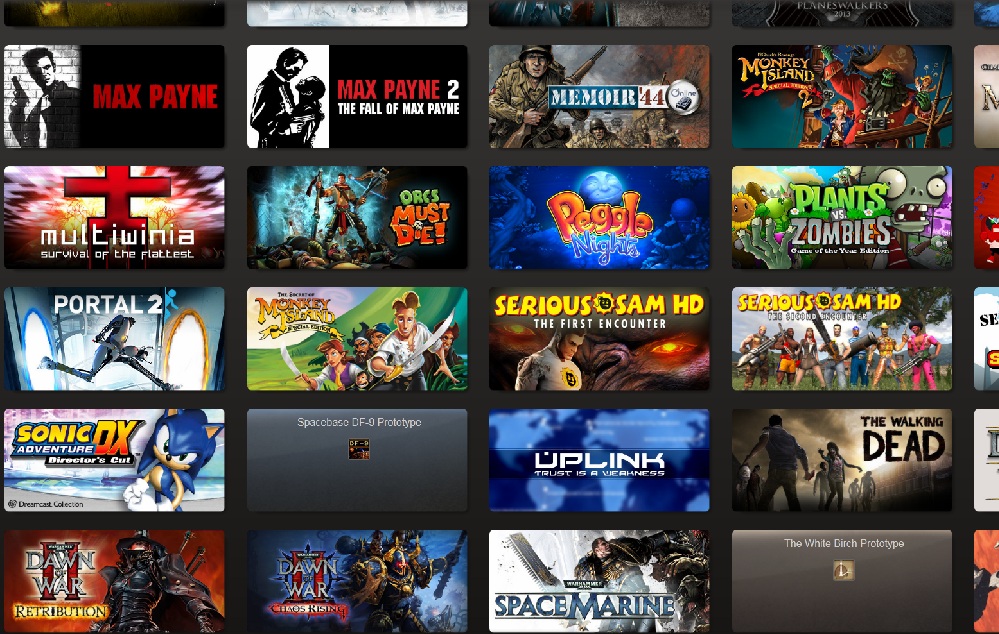 Digital games can be sold and downloaded infinite times so what monetary worth do digital games truly have?
by Ross Miller 25/03/2016

Back in November 2014 I expressed my desire for the existence of a digital marketplace where gamers could share or trade in their digital purchases. There was some talk of shareable game libraries back when the XB1 and PS4 were first announced but little progress has been made since then.

If you can’t be arsed to read my article from 2014 I basically came to two conclusions: Gamers can either sell their digital copies back to Microsoft/Sony for a small fee or gamers can lend their digital games with the same caveats as lending a physical book to a friend.

Microsoft sent a survey to Xbox customers and one of the questions was “If the console digital games store for the console you owned offered customers the option to ‘sell back’ their digital games to the store for 10 per cent of the purchase price in store credit, would you be interested in such an offer?”
Xbox-Sell-Back-Digital-Games
A few days later Xbox marketing executive briefly explained to analysts that it the question was only asked to better understand the Xbox clientele and that digital trade-ins isn’t a feature that’s being worked on. The genie is already out of the bottle though.

Why it’s great for Consumers

Say you buy 10 games for £60 each and you trade them all back in, your 11th game at £60 is effectively free. Or, if you want to be more cynical, that ‘free’ game has required you to spend £600. But it doesn’t matter because everyone loves free shit!

Digital games also take up GBs of space and our console hard drives have limited capacities. Trading in your digital games frees up the limited space and you’re getting 10% of the game’s retail price for doing so.

Why it’s a Dumb Fucking Idea

Digital games can be sold and downloaded infinite times so what monetary worth do digital games truly have? A gamer is more than happy to pay £60 for a digital copy but why would Microsoft/Sony spend money to buy back digital games when there is unlimited stock? It’s not as if customers have to queue for download codes. It doesn’t make any sense.

The only way this digital trade-in marketplace would work would be to create a limited number of download codes but this would be financial suicide as it costs nothing to generate a random string of characters.

I’m still holding out that one day a digital marketplace will become a reality. For example, what’s stopping one customer from selling their download code of Dark Souls 3 to another customer? As long as it deactivates from the first customer’s account it wouldn’t be a problem. UsedSoft already does this with software keys so there’s no reason why it shouldn’t be possible on consoles.

What are your thoughts? Post a comment. I lament once a week but you can follow me on Twitter @LeeLaments where I moan every day. Also listen to the Out of the Xfire Podcast to witness me make harsh judgements about PlayStation.

Out Of Thrones – Episode 0 – Season Six Is Coming