At the end of 2015, as all websites and writers seemingly have to do like a recently passed but unwritten rule, I looked ahead at the coming year – 2016 if you’re counting- and listed my most anticipated films, video games and television shows. I’ll make no effort in hiding that the HBO show Vinyl headlined the TV section of that bulging list and why wouldn’t it? I love the show Mad Men and from the promotional material it looked like Mad Men but in the 1970’s music industry rather than the 1960’s advertising industry. The show came and went, I watched it and I was right: the show is kind of like Mad Men – no, actually scratch that – it’s exactly like Mad Men. Because of this I enjoyed the show as much as I could but when it’s locked into this format and has a storyline we have seen before it can do nothing more than mildly entertain you. 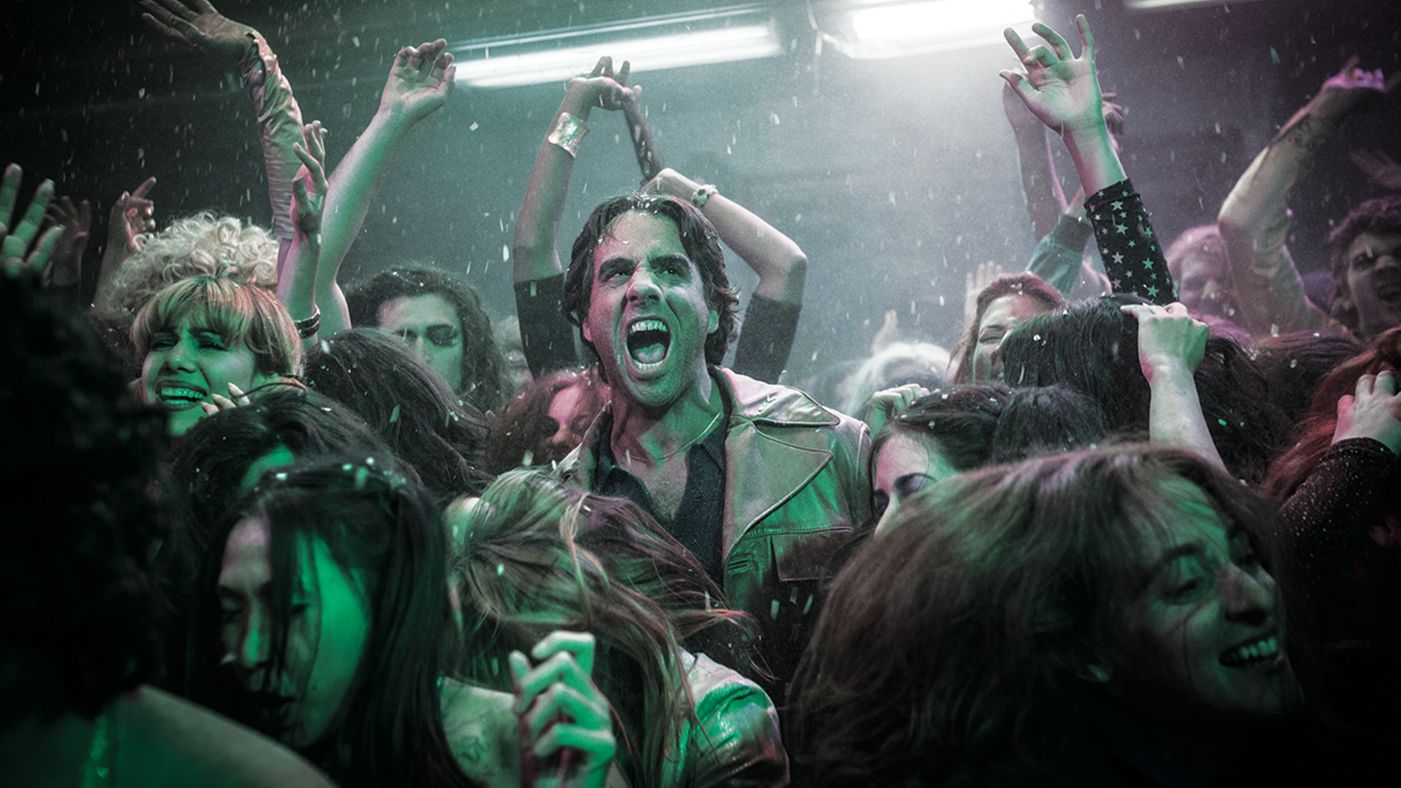 A lead character with a substance abuse problem making controversial decisions for the company he works for and who understands their profession better than anyone. His wife who has suffered enough and leaves him, trying to re-discover her past profession and using their children – a young boy and girl – as weaponry in the emotional battle with her husband. A daring company always on the forefront of the industry but close to bankruptcy with an eclectic mix of employees ranging from the arrogant fool who with big dreams, the closet homosexual and the young woman trying to make her way up the rungs of the industry in which she excels while trying to win the support of her superior. Mad Men. Vinyl.

It was a winning formula for Mad Men but for Vinyl to fully succeed in its second season it needs to move away from it very quickly. There will always be similar elements to both shows and that’s fine, originality in the television landscape is increasingly becoming a rarity, but developing unique storylines with new characters and taking current ones in unexpected directions will do wonders for the show. Towards the end of the first season the show did take a move in an interesting direction with a greater focus on the crime element of the show; giving this plot and the police and mafia characters on the show more air time next season could turn out to be a wise decision and highlight the more Scorsese aspects of the show which is produced by the prolific director.

The first season worked at its best when it focused on the ensemble cast rather than just Bobby Cannavale’s Richie with the boardroom scenes of early episodes featuring many of the cast members interacting together progressing the overall plot and each of their storylines while being genuinely funny with producer Terence Winter able to bring the much needed crazy vibes of The Wolf of Wall Street to the show. A greater focus on the other cast members would open the door to potential stories giving us a much needed break from the lackluster primary plot and gives more screentime to characters who need greater development like J.C MacKenzie’s Skip Fontane and Max Casella’s Julie Silver who both pop up on screen every now and again with little to do.

Something Vinyl has to learn is that not every viewer is in love with the music as much as the show seems to be. A 70’s rock and pop soundtrack playing during some scenes is needed to enthrall the viewer in the time period but the musical interludes that occur every time Richie sits down and quietly contemplates his life, which happens pretty much every episode, need to stop. Having a scene in which a cheesy Buddy Holly lookalike arrives out of the mist to mime a famous song to camera destroys the pacing and emotional reverence. These musician cameos have hijacked the entire show with the viewer wondering which musician is going to show up this week. We’re left thinking “Oh yeah that guy looks a lot like David Bowie but why is he in the show?”. When these cameo appearances are important to the plot, like Alice Cooper and Elvis, they are a welcome addition but the show needs to stop the cameo-of-the-week mentality it currently has; there are other ways to highlight the time period and location. Vinyl is a sex, drugs and rock and roll bonanza that just needs to learn that when it comes to producing a great television show there has to be a limit.

How do you think Vinyl can improve next season? Let me know in the comments and let’s talk about TV on Twitter @kylebrrtt.