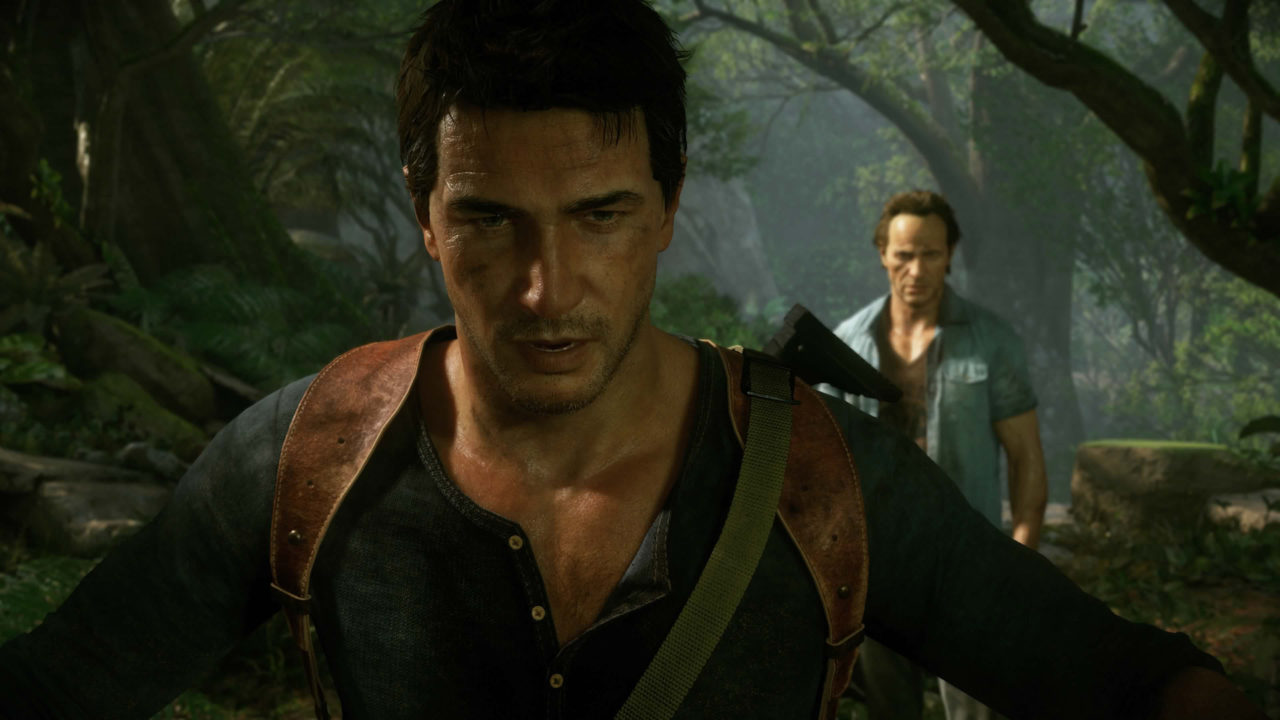 It may not come as a surprise but Uncharted 4: A Thief’s End has officially had the best physical opening sales in the franchise’s history. This news comes via GFK Chart-Track. According to the site its debut physical sales are up by 66% in the UK on the previous best-sellers Uncharted 3’s physical sales.

Sony has had plenty of success in recent weeks with platform exclusive Ratchet & Clank also performing extremely well. It currently sits at number 4 in the Playstation charts although in 3 of the past 4 weeks it has sat at number 1. Doom currently sits in the number 2 spot with Call of Duty: Black Ops 3 still sitting highly in the number 3 slot.

Uncharted 4’s success is good news for both Sony and developer Naughty Dog and with this iteration being the last in the series, it may prove too much of a gold mine to say goodbye.

While these physical sales have been counted and calculated we are still waiting on the numbers for digital sales so expect more good news to come.