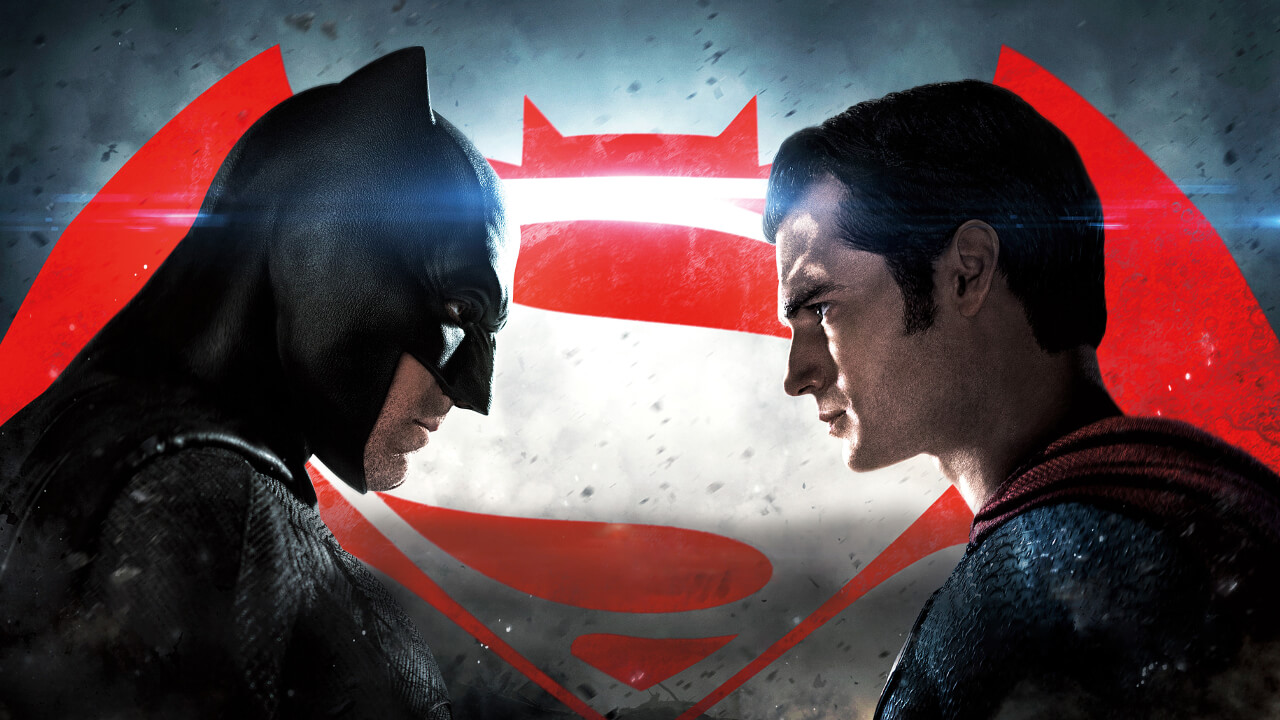 A trailer for the extended Batman v Superman: Dawn of Justice Ultimate Edition has appeared on Collider.com.

The Ultimate Edition is a longer cut of the movie which gives an extra 30 minutes of footage to the viewer pushing the running time to 182 minutes. This cut introduces entirely new characters and has received an  R-rating for sequences of violence. It will be available on Digital HD from June 28th with the Blu-ray version coming a few weeks later on July 19th. Only the Theatrical Cut is coming to DVD. Did this film need to be longer? On release the film received a mixed reception.

Writer, Editor, Risk Taker. Dave Wyatt is the 62nd Heir to the throne. Which throne? He won't tell us. We gave him the task of writing all the profiles and the about us section. As you can see it was a mistake. However we shall keep them because he is totally a handsome chap.
4 Comments on this post.