Should the movie feature a classic well known villain or is it time for a lesser known baddie to take centre stage?
by Kyle Barratt 07/06/2016

Batman V Superman gave us a great version of Batman. It also gave us lots of other things but the less said about those the better; not only because that’s not what this article is about but also because opinions on the matter are kindling for the huge wildfire that is an Internet based argument. It’s great to hear then that at some point in the coming years a new Batman movie will be released with Ben Affleck doing pretty much aspect of the film himself such as writing, producing, directing and starring in the motion picture, rumour is that he’ll even provide the catering services. A new Batman movie means a new version of a classic comic book bad guy for him to fight and then lock up in Arkham (or brand/kill them) will be appearing. Should the movie feature a classic well known villain or is it time for a lesser known baddie to take centre stage?

Victor Zsasz first appeared Shadow of the Bat #1 back in 1992 and isn’t your usual Batman supervillain. He’s not a megalomaniac mob boss running a huge criminal organisation nor is he a freak dressed like a clown, he’s a dead simple, dead serious, truly frightening sociopathic serial killer. He usually targets young women, killing them with a blade, and then cuts a tally mark into his skin as his own personal kill count. We’ve never seen a villain like him in a Batman movie before: incredibly dark, incredibly brutal and sadly quite believable (or maybe I’ve just been watching too much Luther). Well actually we have seen him in a Batman movie before. 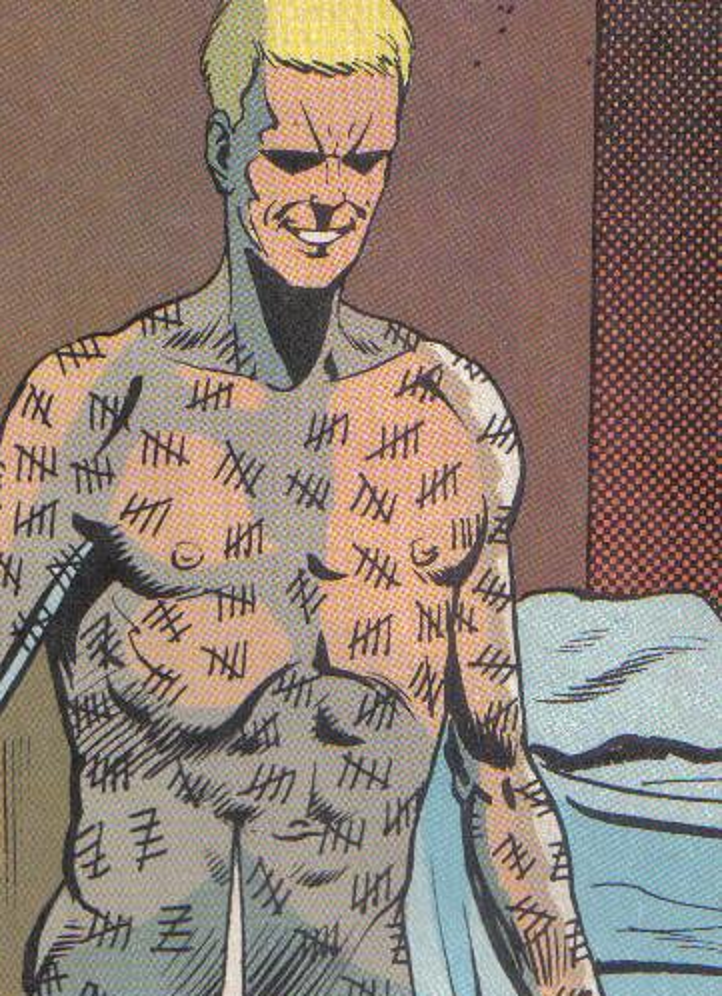 Zsasz in Shadow of the Bat

Zsasz makes a couple of brief appearances in the first entry of Christopher Nolan’s Dark Knight Trilogy – Batman Begins – but is the character in name only. We never see him commit a crime and his only scenes are set in a courtroom and Arkham Asylum. A cool cameo for fans to get nerdy about but nothing more. If there’s anyone out there that still watches Gotham like me you will have seen him pop up every now and again as a fairly bog standard contract killer with none of the Zsasz-isms of the comics like the kill count tally marks. The only notable thing about him in Gotham is that his ring tone is ‘Funky Town’ by Lipps Inc. and if that’s the only memorable thing about the character you know they haven’t been well written. I want the Victor Zsasz in the upcoming as-of-yet untitled Batman movie to be just like the soft spoken but very stabby version we saw in Rocksteady’s Arkham video game series.

So why do I want Zsasz as the lead villain? It’s because it brings out a different side to Batman that we haven’t seen yet in the movies. We all get that Batman can take on fantastical and over the top baddies but for most of the time as Gotham’s protector he is stopping realistic crimes and criminals like muggings and murders. The movie could be a deadly game of cat and mouse as Batman tries and fails to find Zsasz before his next spate of killings. It could finally be the film to show off why Batman is ‘The World’s greatest detective’ which is something we haven’t seen before unless you count him trying to find out what the White Portuguese was in Batman V Superman. Come on Bruce, any idiot could find out it was a boat not a man with a quick Google search. The film would analyse the psychological toll such a criminal would cast over Batman as his vendetta against stopping Zsasz takes him to a place he thought unthinkable: Murder. That’s right, it’s a prequel to Batman V Superman. 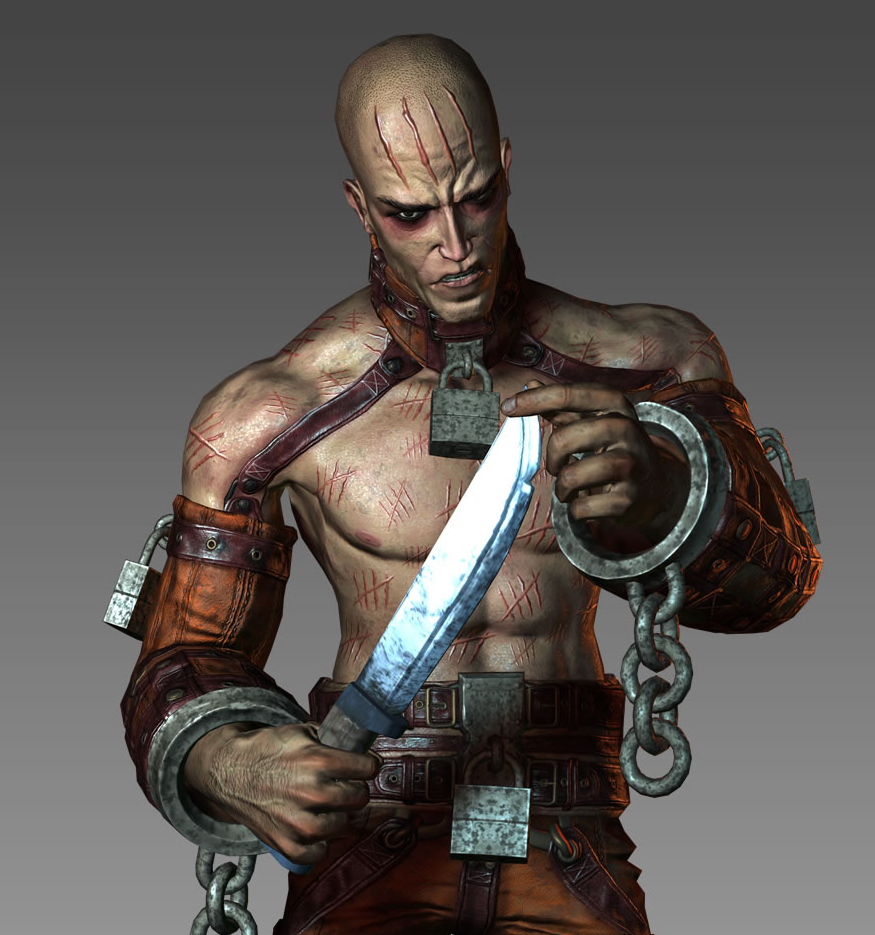 In BVS Batman no longer abides by his one rule and kills without remorse. What got him to such a point in his crime fighting career? The Batman movie would tell that story with Zsasz playing a tortuous mental game with Batman with Bats eventually doing what he thinks is the only way to stop Zsasz for good. Such a crime focused film would allow for major parts for characters like JK Simmons’s Commissioner Gordon, a pre-acid-thrown-on-face-by-Maroni Harvey Dent and of course Jeremy Iron’s Alfred. Being a prequel they could even throw Robin into the mix, even if he’s nothing more than someone for Batman to throw his internal struggle dialogue at, Batman’s allies have always been good for exposition. Other Batman villains could show up mainly for some cool action scenes, something similar to a James Bond style opening action sequence/set piece different that the main plot and including Riddler or Penguin? Now this all sounds pretty dark but the DC Cinematic Universe seems to revel in darkness and while they could make the film PG-13 at a big push it should be R-rated. The extended cut of BVS is rated R and with the success of Deadpool nothing is out of the question. It’s Batman so it would make money whatever the age rating and the budget wouldn’t have to be the monolithic size that BVS’s was.

Still, will it happen? Almost definitely not. No doubt Jared Leto’s Joker will be the main villain but I can always hope that one day we’ll see a good incarnation of Victor Zsasz on the big screen.

Who do you think should be the villain in the next Batman movie? Let me know in the comments and geek out with me about Batman on Twitter @kylebrrtt.