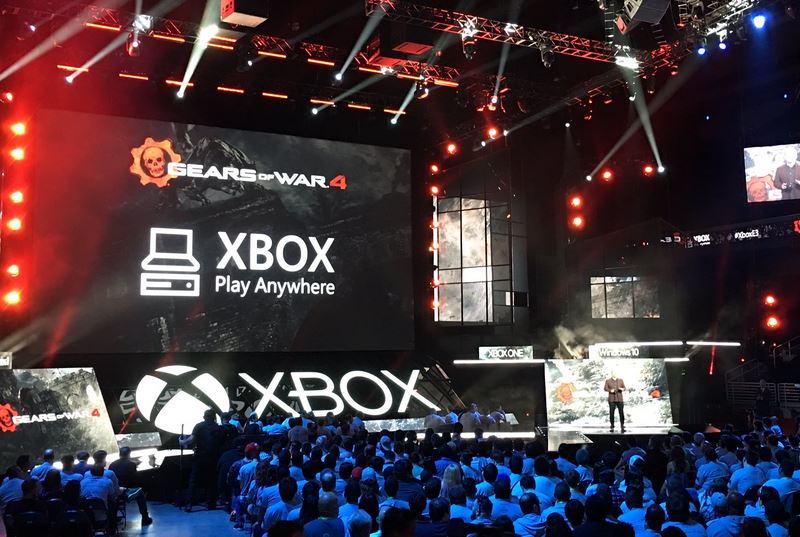 Microsoft are taking Xbox, and their 1st party studios, in an interesting direction. At E3 2016 most of their games were not exclusive to Xbox One anymore, they still won’t be on your PS4 obviously but they are coming to Windows 10. This initiative was introduced as “Play Anywhere” which means regardless of which version you buy you can play it on both platforms. (Sony has Cross-buy between PS4, PS3 and Vita on several titles which is a similar thing)

This is fantastic initiative for consumers, especially ones like me who do not have an Xbox One. I play primarily on PS4 but I do have a fairly good gaming PC so I am perfectly placed to benefit from this. Now I’ll be able to play Forza Horizon 3 and Sea of Thieves without having to steal a friends Xbox One or buying one myself. With built-in cross-play between versions I’ll be able to join my friends on the other side of the console divide which is fantastic for me. 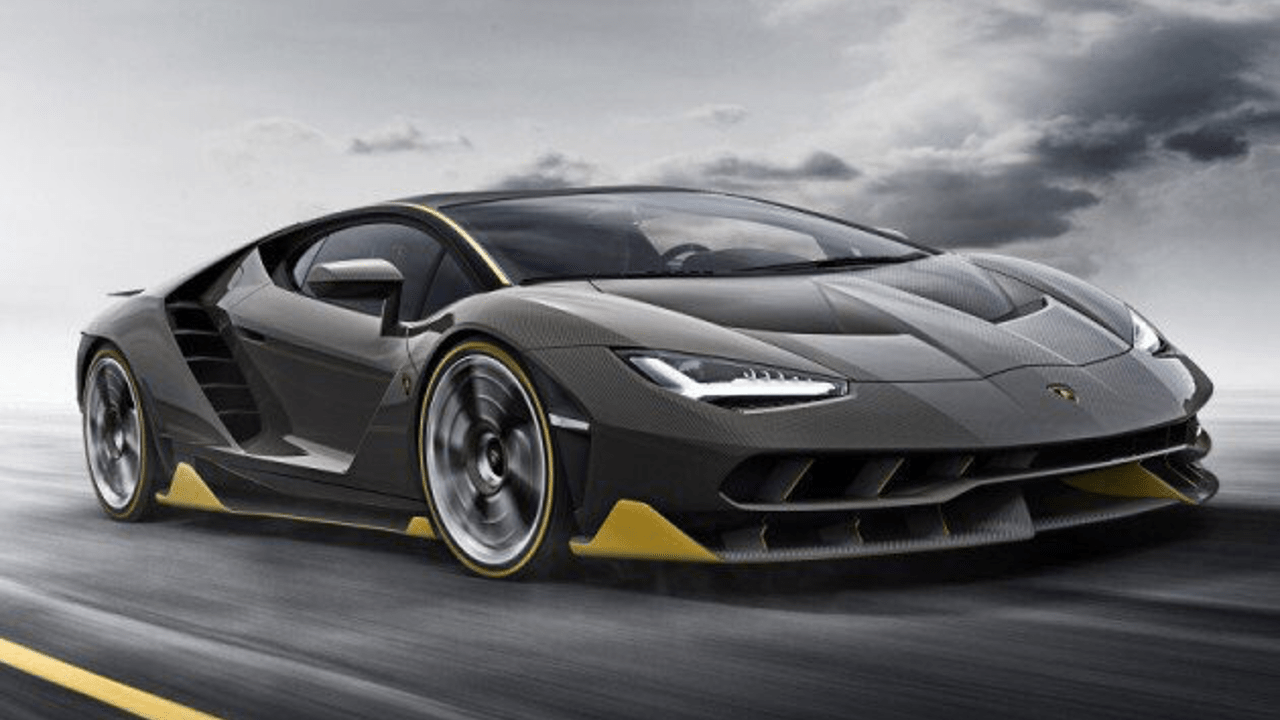 However, it’s not so fantastic for Xbox itself, it certainly won’t move hardware that’s for sure. Perhaps Microsoft are confident that they will still see the return on investment they need, by picking up game sales on Windows 10 by reaching out to people like me who have a good PC but not an Xbox One. On the other hand, this could be a signal of a shift in direction for Microsoft’s game strategy. I think “Project Scorpio” proves that they will continue to make Xbox’s, but perhaps the focus of those boxes will change along with how they market it.

What if, in the future games are exclusive to ‘Live’. Much like Xbox Live in its current form, ‘Live’ it will be a subscription service for online play, your achievements and friends list stuff etc and allowing legacy games from previous generations to be played on some kind of emulation software. This service is very “Steam” like but initially at least will not be quite as broad in terms of games. I’d expect it to continue much like Xbox is at the moment, 1st Party AAA games, Indie games and some choice 3rd Party exclusives all having a place on this platform.

In addition, Microsoft will still offer an Xbox for the living room capable of playing all the games for several years, keeping pace with high end PC’s in terms of specs at least. Probably not at the cutting edge of technology but high enough up to be more than suited to gaming. This box will have the full suite of entertainment features you would expect to go under the TV and will continue to be Microsoft’s claim to the living room as it always has been. Perhaps it will feature more Microsoft software products and Windows 10 features in the future but it will maintain and entertainment and games focus. 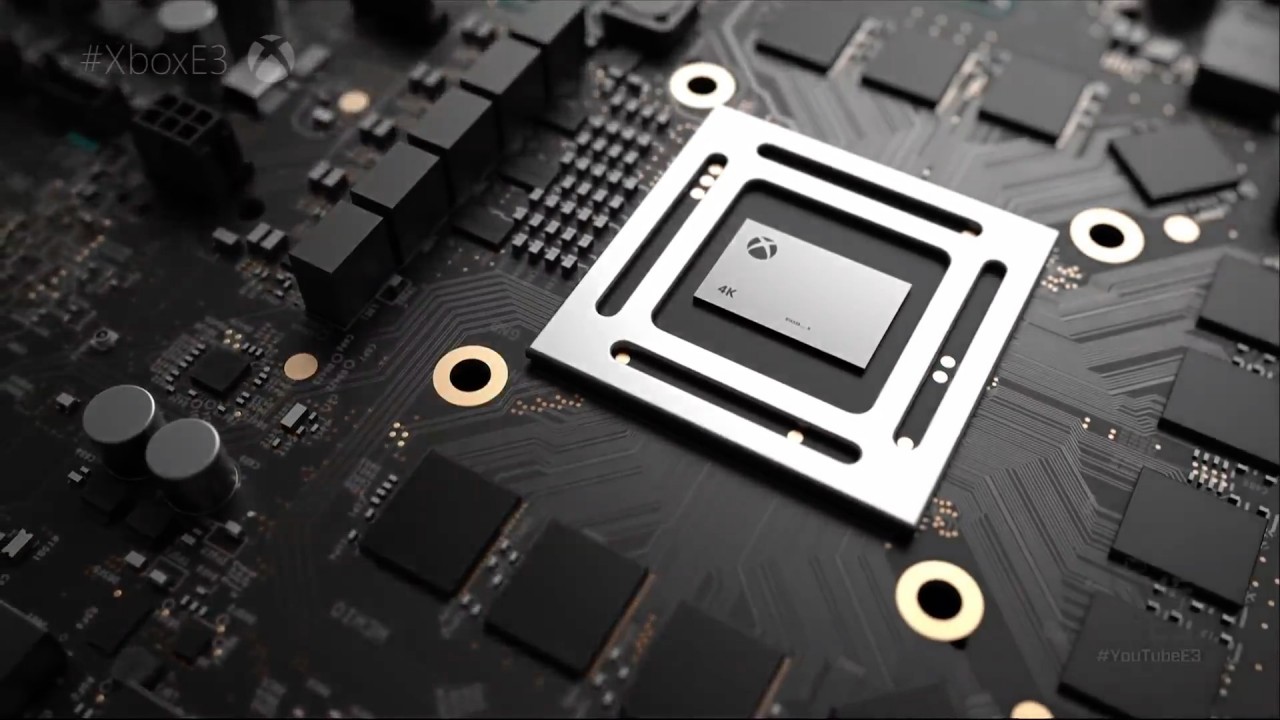 I would expect Project Scorpio to be the first console to adhere to this new future. At next years E3 Microsoft will show us their new direction and how the landscape has changed alongside the new “super-powered” console. When announcing this new project Phil Spencer, Head of Xbox, said that in the future they were going for a modular and upgradable path moving forward. It’s starting to sound more and more like a PC, blurring the lines between that and consoles.

What do you think readers? Will Live replace Xbox as Microsoft’s gaming platform? Will the Play Anywhere initiative do more harm than good? And what about upgradable consoles? Let me know in the comments, on Facebook and on Twitter @adamthomas1994.