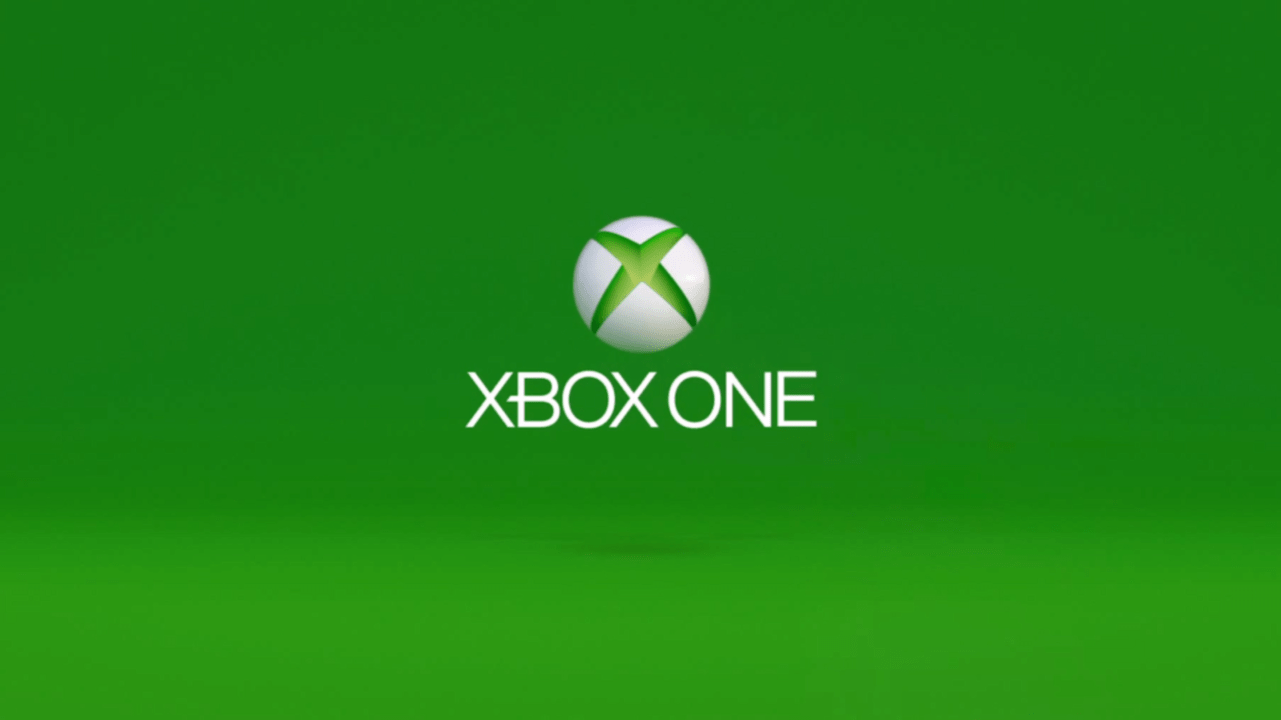 Xbox won Marketing Team of the Year on Tuesday at the PromaxBDA Game Marketing Awards 2016.

Winners were chosen by the Game Marketing Association’s panel of judges and jury comprised of leading members of the games industry, from top games publishers, developers and PR & Marketing agencies for all promotional campaigns released or aired between January 1, 2015 and December 31, 2015.

The full list of 2016 Game Marketing Award Winners and runner-ups can be found here.