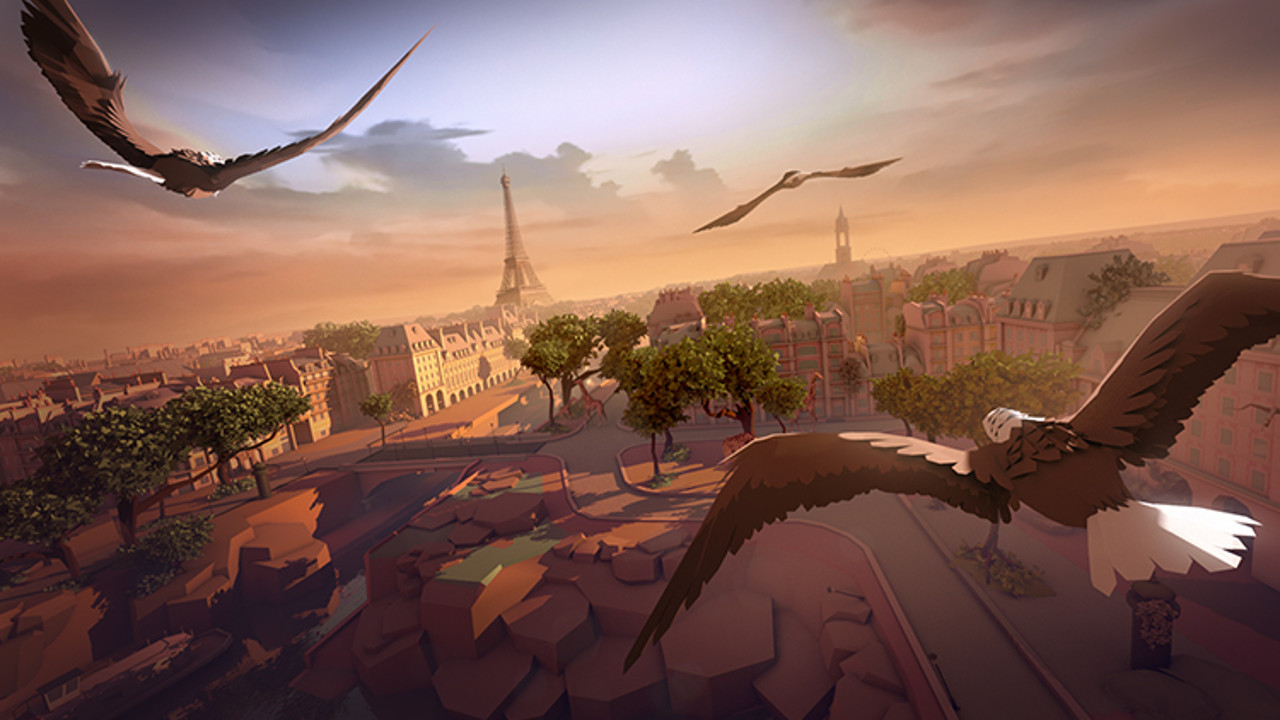 Ubisoft showed off it’s VR game ‘Eagle Flight’, the game play footage showed a capture the flag style game in which the eagle must battle it out to capture a rabbit. The game is set in the skies of Paris where nature has reclaimed the city.

Eagle Flight will be available on all VR platforms this fall.

Next up Ubisoft revealed a Star Trek VR game. In Star Trek: Bridge Crew you and your fellow crew members are on the bridge of your very own Enterprise, playing different roles on the ship. Ubisoft cleverly used actors from the many series of the game to demonstrate it and LeVer Burton spoke enthusiastically about the game and how it felt like a unique Star Trek experience.

Star Trek: Bridge Crew will be available on all VR platforms and will also release this Fall.

‘For Honor’ Details Revealed at E3