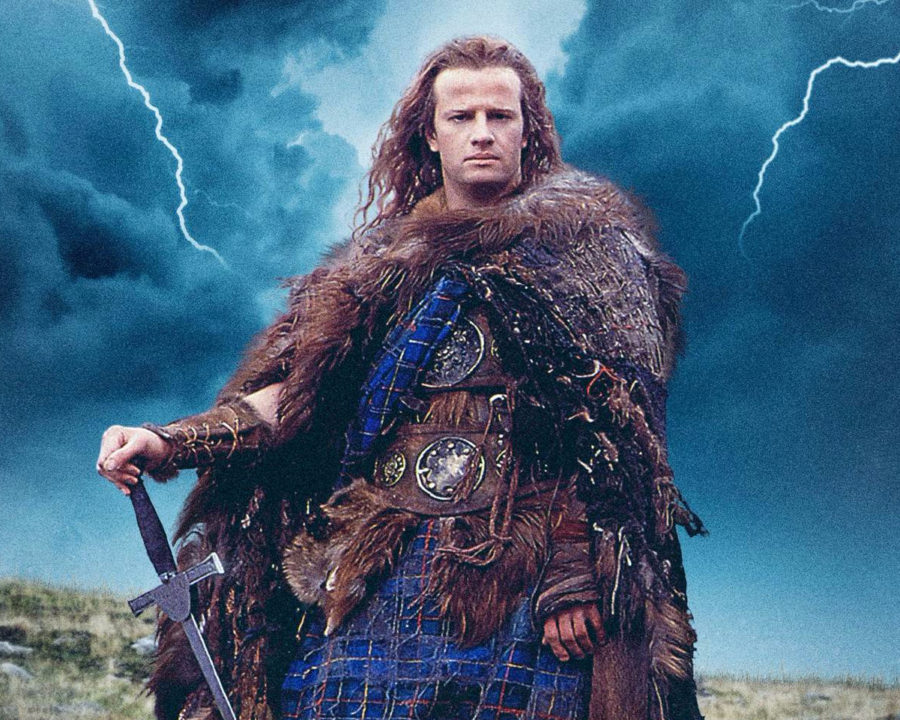 Do’s and Don’ts for the Highlander reboot

A band of immortals spread around the world must fight across the centuries until only one is left alive to receive ‘The Prize’. There can only be one! Now...
by Kyle Barratt 30/05/2017

A band of immortals spread around the world must fight across the centuries until only one is left alive to receive ‘The Prize’. There can only be one! Now who doesn’t want to see that movie! Well, you already did (or should have) because it’s the plot of the 80’s cult classic Highlander but very soon you are going to be seeing it again. Like with pretty much every movie from that era we are getting a remake/reboot/re-imagining of Highlander in the near future with Chad Stahelski locked down to direct Scottish Highlander Connor MacLeod’s quest for the fabled ‘The Prize’. Highlander is a beloved film with a dedicated fan base and so it’s going to be a thin line to tread to get the remake right to please old fans and create new ones but I’ve made a list of do’s and don’ts for getting, in my opinion, the best film possible.

Do cast a better actor than Christopher Lambert

While I’m a big fan of the original Highlander, Christopher Lambert’s performance leaves much to be desired. Yes, his bizarre accent and unfocused stares (caused by Lambert’s awful eyesight) do create a unique and memorable sense of character and no doubt helped the film reach its cult status but the remake deserves a better performance. The aforementioned accent of lead character Connor MacLeod is actually an important story point because the character has supposed to have lost his original Scottish accent and acquired a medley of other ones during his long globe-trotting life. To truly nail this part of the performance I would look no further than Christian Bale who’s a tremendous actor and can’t even decide what accent he should use in real life let alone onscreen, changing from Welsh to English to American every other sentence. If Bale declines then Michael Fassbender would also be a great choice; say what you want about Alien Covenant (I really enjoyed it) but there’s no denying Fassbender’s performance is outstanding.

Recent reports have stated that a trilogy of Highlander movies is in active development and while the series has a huge franchise-worth level of mythology, I hate it when multiple sequels are planned before the first film has even been filmed let alone released. Just look at the recent Power Rangers movie about which the studio stated that they planned to make 7 films in the series but now that the first film made an unspectacular amount of money those sequels are never going to happen. I want everybody’s efforts poured into one great movie that doesn’t withhold the good stuff for sequels and if it makes money and creates new fans then move forward with a sequel. Although I guess I should be thankful a shared universe isn’t currently planned…

Do make it R Rated

Highlander is about immortal warriors cutting off each other’s heads. It has to be R-rated (or a 15 rating here in the UK). I don’t want a decapitation hidden by quick cuts and obscure camera angles; I want brutality and blood and prosthetic heads flying across the screen. At the end of the action sequences heads should be rolling not eyes. The current director planning on helming the remake is Chad Stahelski who previously directed the John Wick movies so hopefully he can bring a similar level of violence to Highlander and not be shackled by the studio system.

Highlander 2: The Quickening is one of the worst films ever made. Shot in a warehouse in South America for tax reasons, the film is truly abysmal. I know that in our current movie discussion world everybody speaks in hyperbole, a film has to either be awesome or utter shite, but Highlander 2 is indeed a steaming amorphous mass of shit. An alternate cut of the film is the more widely available version (The Renegade Cut) but if you’re going to watch it then go the whole hog and seek out the theatrical version. The reasons behind why certain people are immortal and are forced to fight one another for ‘The Prize’ (There can only be one!!) is left ambiguous in the first film but the sequel answered it by stating that the immortals were actually outcast aliens from the planet Zeist which given the first film makes no sense whatsoever. Thankfully all other straight-to-DVD sequels and the TV series ignored this origin story and the new film should too. The only reason I bring this up is that if something isn’t answered in a film nowadays, nerdy film bloggers (stop looking at me) will pick it apart, complain and announce that it is a plot hole so if the screenwriters feel the need to come up with an explanation for the immortals I hope they don’t fall back on the extra-terrestrial.

Do get a band to create the music

I can’t think about the original Highlander without Queen’s music instantly coming to mind, the two truly are synonymous with each other. At times the movie felt like an extended music video but that was part of its charm and is a reason for its cult status. However, despite my love for the original’s music, I don’t see it being a part of the remake, at least not in any sizable way. Maybe we could get a brief blast of “It’s a Kind of Magic” when that line is quoted or over the credits but nothing more than that. Music should still be a big part of Highlander however and a modern band should create original music for the film just like Queen did back in the eighties. Who should it be? I’m not sure but my mind does go towards Radiohead. Not entirely sure why but maybe I just feel sorry for them because they create a new Bond theme song for every new Bond movie in the hopes of it being made the official one only for Sony to choose people like Sam Smith to wail over the credits instead.

Don’t turn it into a superhero movie

I love a good superhero movie but that’s not what Highlander is and I hope the remake doesn’t go in that direction to create mass appeal. It could be easily done with the immortals possessing a kind of extrasensory perception which lets them know when another is nearby (The Quickening) and when one kills the other they absorb all their knowledge and experiences. Highlander is an era-spanning action adventure set in a dark world of heroes, villains, beheadings and annoying law enforcement characters. There is enough going on without playing up the fantastical elements to the point they become superpowers. I want brutal and realistic sword fights; any flying or super strength would ruin it.

What do you want from a Highlander reboot? Let me know in the comments and geek out with me about Highlander or movies in general on Twitter @kylebrrtt.

Pirates of the Caribbean: Salazar’s Revenge