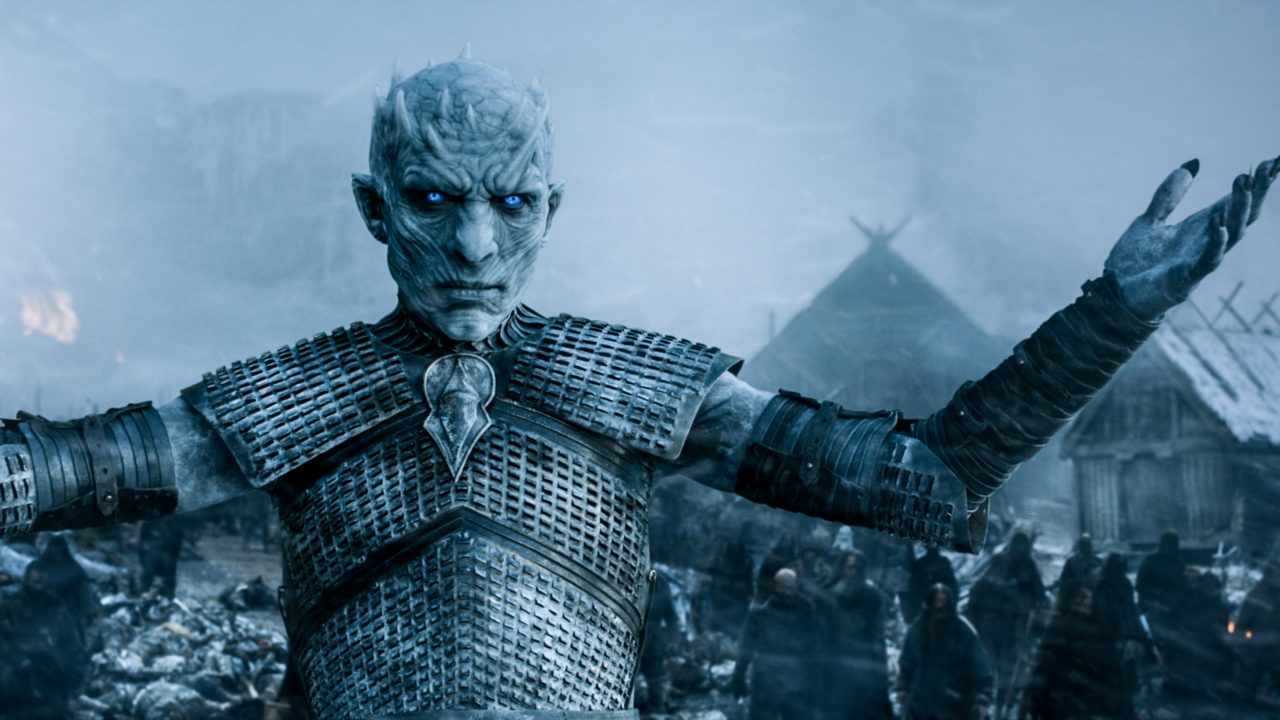 Game of Thrones: Characters Who Should Return as Wights in Season 7

I’ve just finished my revisiting Game of Thrones season 6 articles, which you can read on the site now, and those things are behemoths. Exploring subtext and recapping narratives over thousands upon thousands of words has sapped away my already strained cognition and yet with Game of Thrones season 7 just beginning to air I feel compelled to stay in the realm of Westeros. So, let’s do something lighter; well I say lighter but in fact it’s about death and zombie-like beings so maybe flippant would be a better adjective to use. Game of Thrones has a back catalogue of deceased characters like no other show and many of them could return as Wights, undead soldiers raised by and in servitude of the Night King, at any time. So, let’s explore just who could return as such a being and the impacts that may have.

Hodor’s death last season was the show’s most emotional to date as well as being nothing short of mind-blowing. A time distortion event creating Hodor as we know him at the same time as his death years later is one of the weirdest sentences I’ve ever written and the fact it happened in a completely believable way is just so unbelievable (please excuse my diametric rhetoric but I get excited just talking about it). If done incorrectly Hodor returning as a Wight could undercut the emotional severity of his final scene in season 6 but if Bran, or even Jon, sees the undead corpse of Hodor on the battlefield it could get to them emotionally and put them in greater danger. The Night’s King is a cold (pun) and calculating villain and I think that using Hodor would be an appropriate mind game for him to play with the Stark siblings. I’ve not even mentioned the toll it will have on the audience yet, seeing the big lovable and huggable Hodor as a rotting corpse powered by evil will no doubt turn on the waterworks for all of us yet again although seeing Kristian Nairn essentially play Hodor in the latest KFC advert has now added a regrettable commercial element to the character.

Karsi is one of the Wildling leaders we meet in the episode ‘Hardhome’ at the titular location and after some convincing she trusts Jon and persuades the other leaders to do so too.  Strong yet compassionate she represents the Wildlings perfectly and after she makes sure her two children get to a ship headed for safety she stays to fight the incoming horde of Wights. She makes a huge impression in her few minutes of screen time as one of the most competent leaders and fighters in the entire series and fights off multiple enemies in an awesome fashion. Then come the children Wights and she stops in the midst of battle, unable to face such evil and kill them, she lifts her axes and allows them to kill her. Despite being just a small and fairly irrelevant moment in the grand scheme of the show it has burnt itself into my memory and imagine seeing her as a Wight, fighting alongside the corpses of the children that killed her.

Waymar Royce holds quite the legacy despite being a character most people promptly forget. Not only is Royce the first character we see in the opening scene of the pilot but he is also the first person to be killed on the show, and by White Walkers no less. A Night’s Watchman leading a small scouting party through the Haunted Forest, Waymar comes across a massacre of Wildlings and the show’s first Wight before dying brutally. This causes fellow Crow Will to flee the Night’s Watch and get executed by Ned Stark later in the episode. As the series begins to draw to a close it could be interesting to bring it full circle and see Waymar now stand, bloodied and lifeless, in the Night King’s army. His appearance could be a little easter egg for the fans or maybe attention could be drawn to it. His father Yohn Royce, who has appeared in every season since his debut in season 4, could spot his dead son in a crowd of Wights now that he has left the Vale and is in The North.

Seeing Max von Sydow’s Three Eyed Raven among the Night’s King’s forces would be the ultimate ‘Fuck You’ to Bran and all the Humans (or ‘Andals’) in Westeros. While the title, powers and vague responsibility of the Three Eyed Raven have now transferred to Bran, the older Three Eyed Raven still embodies and represents the power to defeat the White Walkers and seeing him march with the Wights would be incredibly disheartening to Jon and his forces. Sure, Max von Sydow probably wouldn’t return for such a cameo and his body may still possess magic which makes it impossible or his body could have been destroyed by fire during the battle within the tree roots but it sure would be powerful to see him return under such grisly conditions.

The Stark’s beloved Direwolves have been dropping like flies with only the rarely seen Ghost and hasn’t-been-seen-since-the-second-ever-episode Nymeria still breathing. Bran’s wolf Summer died protecting his master last season, stabbed to death by a bunch of Wights and it makes sense for the Night King to revive the fearsome creature to fight in his decomposing army. Wouldn’t it be cool to see Ghost have to fight against undead Summer in a Direwolf battle to the death during the upcoming battle for Westeros?! Speaking of undead wolves, I hope we get to see the “Ice Spiders as big as Hounds” from the books this season.

Which characters do you want to see return as Wights in season 7? Let me know in the comments and geek out with me about Game of Thrones on Twitter @kylebrrtt.