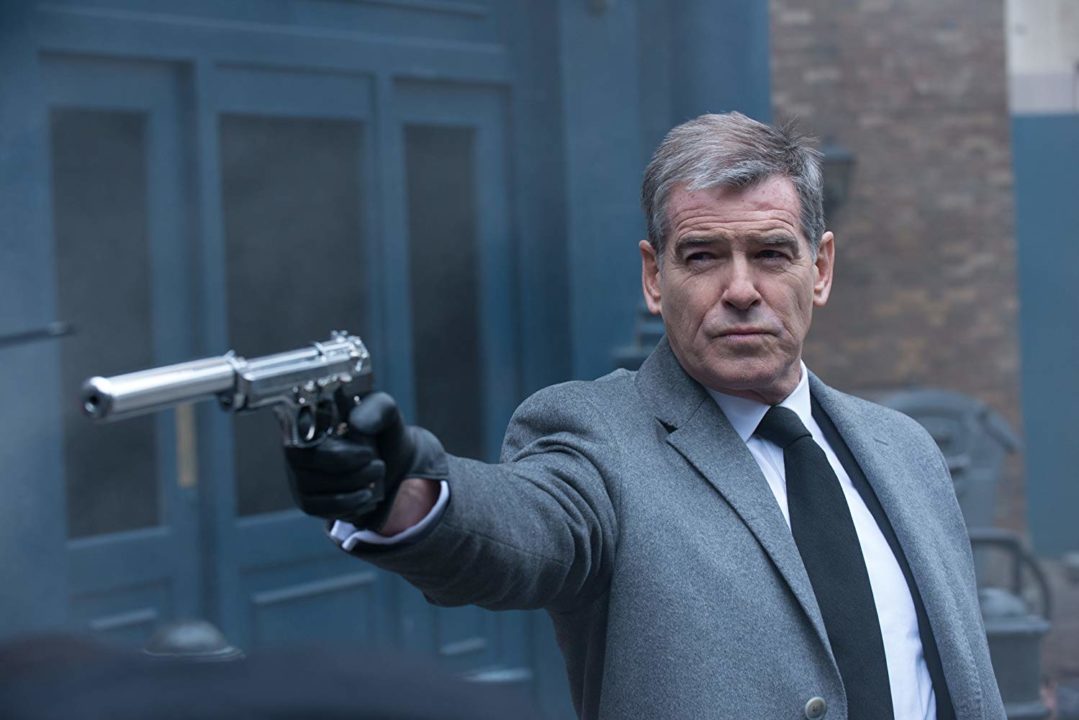 I desperately want to see an old James Bond. Not Roger Moore in A View to a Kill or Sean Connery in Never Say Never Again, where they ignored the fact that these men were far too old for what the film required of them, but rather a Bond that feels his age. What does a hard life of constant women, murder and murdering women do to someone? How do they retire? And how could Bond get brought out of retirement? I have an idea. An idea that could explore this new aspect to the character – an aged, essentially elderly Bond – and bring him out of retirement for one last adventure. One last film in fact. Or at least one last film in the original continuity that brings back Pierce Brosnan for one final performance. My idea is that Bond has retired to some quiet Mediterranean coastal town where he’s slowly but surely drinking himself to death, disillusioned about what he was fighting and killing for his entire life. But, because this is a Bond film and not some quiet meditative piece, an assassin is sent to kill Bond and the retired agent barely survives after an intense fight. Begrudgingly Bond realises he has to return to MI6 to get their help in tracking down who it is that wants him dead and why. The baddie could want Bond dead for revenge because of his actions on a previous job but which job exactly? Well I don’t know, I haven’t thought that far ahead but this would be a good time for Bond and the audience to look back on all his previous adventures, linking together the films and acting as some sort of epilogue to the original continuity that existed for the 20 films before the Daniel Craig reboot.

MI6 will have moved on from the archaic days of Bond’s time in the service and see James as a dinosaur romping around in the technologically-advanced present. Everyone Bond was familiar with is either retired or dead. While Brosnan is 65, the character of Bond would be in his eighties at this point in the timeline, but continuity has never been the series’ forte with Bond seemingly regenerating every few years. None of the new MI6 personnel would like Bond and the film could even get a little bit meta with Bond being nostalgic for the good old days of espionage, gadgetry and world-dominating megalomaniacs in today’s climate of seriousness, brutality and terrorists. Kind of like the first Kingsman movie. For most of the film, James (I’ve written Bond an awful lot already) could team up with the new agent that has taken his mantle of 007. It could be a buddy movie with the two of them butting heads to begin with but ultimately coming to appreciate the other. They would both learn (and teach) lessons along the way while the film also explores how the role of a 00 agent is different in the modern age.

The Bond franchise may be a little late to the ‘old guy action hero’ scene that Liam Neeson started with Taken but I think it could still work really well. James doesn’t necessarily have to be played by Brosnan but he makes the most sense. Connery is retired and reportedly in poor health, Lazenby has become more active in the convention circuit recently but is likely too old (and not the best actor), RIP Roger Moore and while Dalton is still a great actor, he’s known to be grumpy when it comes to Bond. I’m almost certain that Brosnan would jump at the chance to play Bond again. He stars – and sings – in less than stellar films and I think he wants to make up for the abysmal Die Another Day. He dislikes that movie just as much as the fans do and I’m sure he’d rather go out on a high. 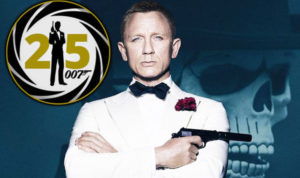 It doesn’t just make narrative sense to return to the original James Bond timeline but logistical sense too. Where does the series go after Daniel Craig leaves? The franchise has never had such a concrete continuity before and in the past recasting didn’t matter all that much. But now what do they do? Is the new actor playing Craig’s version of the character? Does a new agent pick up the mantle of the name “James Bond” as well as the codename 007? Or does the whole franchise reboot again and start afresh? I don’t know and I don’t think the producers know either at this point. Doing this one-off film after Craig’s final entry would give them the time to figure out the long-term direction of the series while keeping the brand prevalent in popular culture. Even with straight forward sequels I feel like we are waiting far too long between sequels so imagine the years between films when it comes time to recast the role. This standalone Brosnan film could fill that void while also taking the character of James Bond to a place he’s never gone before.

We’re also in a time where bringing back older characters from beloved franchises is the thing to do, whether it’s Picard in Star Trek or everyone who isn’t dead in Star Wars. I’m sure people would ask whether general audiences would be confused by having a one-off instalment in the midst of a new continuity but people aren’t stupid and with the right marketing material the message could be put across fairly easily. Although nobody did get poor underestimating their audience, I guess. In fact, DC is doing this very same thing with the upcoming Joker movie which is disconnected from the wider DC universe and we are going to have two actors playing two versions of the Joker concurrently. If they hurry maybe this Bond film could be released in 2022 to celebrate the 60th anniversary of the character in film, ending the continuity that started with Dr No instead of leaving it hanging while the producers try and plot a new course.

Have I convinced you that Pierce Brosnan should return for one final Bond film? Where do you want to see the series go after Craig leaves the role? Let me know in the comments and geek out with me about TV, movies and video-games on Twitter @kylebrrtt.