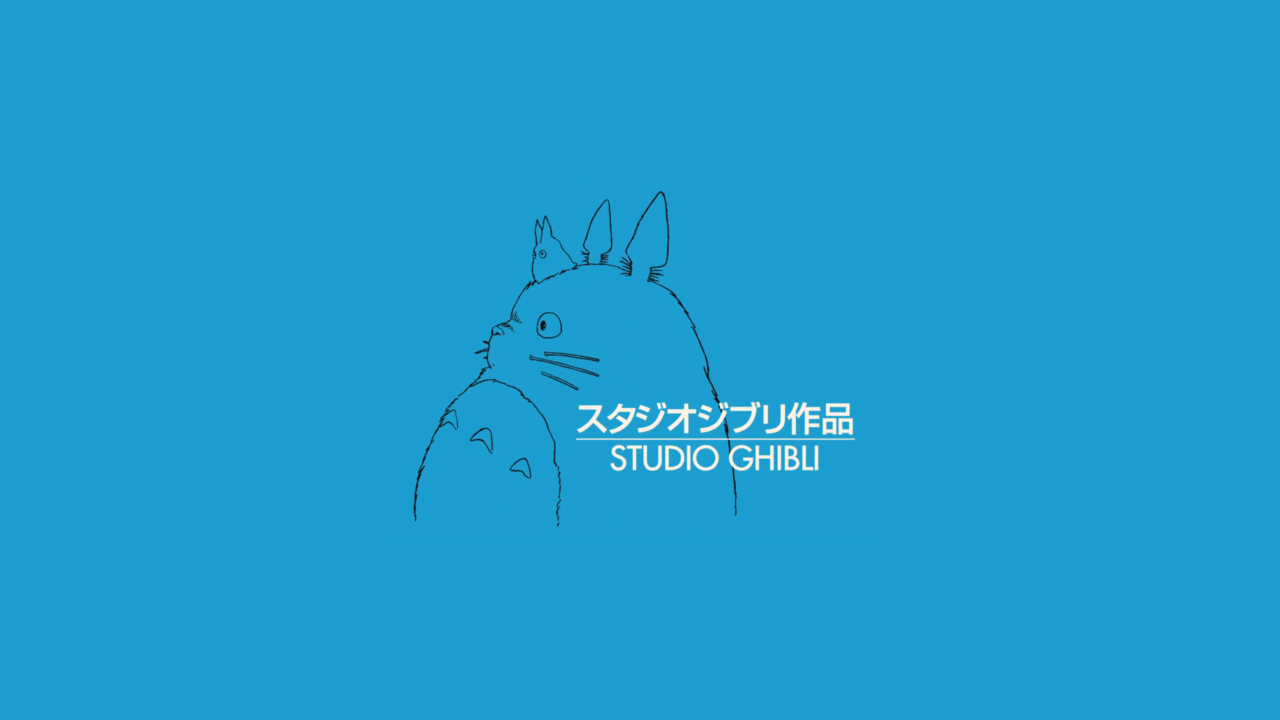 When watching the first two Studio Ghibli films helmed by Hayao Miyazaki, they left a distinct and vivid impression on me. However, I wasn’t entirely comfortable with presenting my opinion on this until I had watched a few more of the films. So, in part 1 I focused more on the technical and visual elements and somewhat glossed over the details of the stories and the worlds as presented to us. I merely noted that they are presented to us in a compelling manner. So, technical stuff notwithstanding, what makes it so compelling?

The best place to start is to pick what you are going to present to the audience and why. Miyazaki crafts these fascinating worlds, blending technologies (old and new alike) with fantastical elements and populating them with people, creatures, places, histories and politics that is as vibrant and varied as the real world; if not more so. Then, he and his team carefully select which parts to explore and which to leave in the background. He isn’t afraid to leave things unexplained, to leave you with more questions about the world at the end than you had when you started. The films feel very much like we are getting to peek through a window at a small slice of a much larger, fully realised world. This lends them believability and creates the conditions required for the audience to suspend their disbelief. Each world, in each film, is different, unique and mirror our own in important ways; even decades later. As an example, Nausicaä Of The Valley Of The Wind is a post-apocalyptic world where humanities pollution has driven the natural world to turn on us and virtually wipe out all of humanity. That central truth shapes that world full of poisonous forests and desolate deserts as much as it is shaping our world now.

When watching My Neighbor Totoro I was struck by a feeling I couldn’t shake. The smile given by Totoro and the Catbus never felt entirely friendly. Despite their actions being positive and beneficial, I couldn’t quite trust the smiles they gave. Their intent, as they are unvoiced comes only through expression and action. Perhaps I’m finally an adult, unable to just accept the smile as proof enough alone. I almost feel like that is proving the justification as to why only children can see the spirits of the forest like Totoro. The Catbus is never explained, it just shows up. Totoro isn’t given an explanation beyond being a forest spirit. I’d love to know how they met, what purpose Totoro really serves in the ecosystem and how the Catbus knows where to go. Catbus from My Neighbour Totoro

My Neighbor Totoro encapsulates that element of the formula perfectly. Some things in the world just are the way they are. The fact that, though strange to us, these things are just accepted by the characters in the films helps them to feel real. In Kiki’s Delivery Service no one seems that surprised that she is a witch flying on a broomstick. In fact, the Policeman she encountered early on was more concerned about her reckless driving, and the pile-up she almost caused, than her mode of transport. For me, at least, it helps me to accept that not everything will be given an explanation in the film. I’m actually happy to accept that in that world there is an explanation, though I won’t necessarily be provided with it, and that is enough.

The trend of the latest 3 films has been towards a more clearly “real” world with a slight twist. None more so than Porco Rosso which is set in the Adriatic Sea between the World Wars. Yes, our main character is a pig – due to a curse – and yes, apparently, seaplanes are the bees knees but otherwise, the world of that film is very real indeed. Porco Rosso is the least fantastical of the films so far but I still enjoyed it. I missed the mystery from the worlds of Nausicaä and Totoro. I missed the seamless blending of old and new technologies from Nausicaä and Castle In The Sky. One of my favourite parts of these films has been that technological contrast and its interplay. How the people of the valley of the wind can have single shot rifles, super advanced powered gliders, flamethrowers and windmills and be up against Knights fully clad in armour, with swords but who fly giant battle airships and use armoured tanks.

So far, so good. My journey through the Ghibli catalogue on Netflix is proving to be just as enjoyable as I hoped. Living up to those incredibly high expectations their reputation places before them. I hope that the next few films return to the more fantastical worlds of which I’m so fond.

Planets I Want to Explore in the Star Wars Jedi: Fallen Order Sequel

Ark : Survival of the Fittest

Adam is a Writer, Editor & Podcaster here at Out of Lives. He casts a wide net across popular culture with video games & anime, in particular, featuring heavily in his work for the site. Hailing from a town just outside Glasgow, this Scotsman can usually be found roaming the Northern Realms on The Path or behind the wheel of a Supersonic Acrobatic Rocket Powered Battle-Car.
5 Comments on this post.