"Did the show actually cross a line or was it just continuing with its classic style of depressingly entertaining television?"
by Kyle Barratt 09/05/2016

For the past three weeks I’ve been looking back over the fifth season of acclaimed fantasy drama  Game of Thrones after re-watching it and give it an informal review/ share some spoilery thoughts now that we have the benefit of hindsight. This is the third and final part of my season 5 re-watch and I’ll be looking specifically at the events in King’s Landing and Winterfell. This season, especially the Sansa storyline, caused such controversy it became a serious debating topic among fans about whether the show was becoming too dark and unrelenting in its grand scheme to seemingly let the bad guys win and for the few hero characters remaining to suffer as much as possible. This turned some fans away from the show altogether but did the show actually cross a line or was it just continuing with its classic style of depressingly entertaining television?

The Sansa rape scene is something that hangs awkwardly over the entire season and is the pinnacle of the controversy. Personally I’ve never had a problem with them doing that storyline with Sansa; people seemed attached to the fact that the end of season 4 made Sansa look like she was changing into a ‘Femme Fatale’ and were expecting her to become a contender in the titular Game of Thrones but even early on this season it was clear that wasn’t the case. The truth is that she hadn’t developed at all but instead regressed back into her former self with her King’s Landing captive programming returning in which she initially loved Joffrey and would ignore anything negative said by him only this time, when Brienne talks to her in episode 2, she is fixated on Littlefinger and will hear no wrong about him. It purposefully draws parallel to those early season with her now the captive of the most psychotic person in Westeros. I’m surprised people thought it could go any other way in Game of Thrones, a show famous for putting the protagonists through hell and letting the antagonists, for the most part, get away with it. Maybe part of the reason I’m fine with the story decision is because I’m a book reader and what we saw in the show is very toned down from what’s in the books even if the character isn’t Sansa in the books but another character related to house Stark who the show has left on the cutting room floor. Anyway regardless of what you think of the scene there is no denying Alfie Allen’s phenomenal acting as he is forced to stand there and watch. Now it’s Brienne’s time and as much as I enjoy her be an absolute badass my favourite of her scenes this season is easily her speech to Podrick about meeting and dancing with Renly at the ball, someone who didn’t care how she looked or acted. It’s the most emotional scene of the season but is intercut with humour to make it seem utterly real and human; it does wonders for her development considering this season isn’t her best plot wise. These small mentions to Renly, and that it was Stannis (kind of) that killed him are all set ups for her killing him in the finale, why don’t we pick up on these things on first viewing? Stannis’ death isn’t particularly well executed with the cut away making us question whether he is actually dead despite the fact I think it was supposed to be a clear cut death.

The season begins with the show’s first ever flashback, and probably not its last (Tower of Joy in season 6?) featuring a young Cersei portrayed with spot on mannerisms and voice. I love the flashback, both in the show and in the books, because it finally gives us some answers to why Cersei has been antagonistic towards Margaery since season 3 other than just being protective over her children which still does play a big part. Learning all we can about her helps down the road as she soon becomes one of the major players in this season. Her unleashing of the Faith Militant does seem a little short sighted because we could all see it coming around to bite her from the start but she is pushed to the limit which not only means she makes mistakes but also makes her seem more human and sympathetic especially at the end of the season with the Walk of Shame. An incredibly hard scene to watch but at least we got the joy of seeing Ser Robert Strong (AKA Zombie Mountain) at the end.

The rapid growth in screentime to the religious aspects such as the Sparrows presence is one of the biggest problems that the show has. Because Game of Thrones is one continuous narrative it’s weird for new, massive storylines to just show up without much introduction. The Sparrows are widespread across Westeros and so it begs the question of why we haven’t heard of them before and while it occurs rapidly like this in the books it would have been interesting to have a few foreshadowing mentions of them last season to set them up. Religion as a whole on the show has been somewhat glossed over since the beginning particularly the widespread belief of the seven but it’s something the re-watch has helped with, and reading the books of course. Jonathon Pryce as the High Sparrow is my favourite newcomer this season with Terry Gilliam’s Brazil being one of my favourite films. 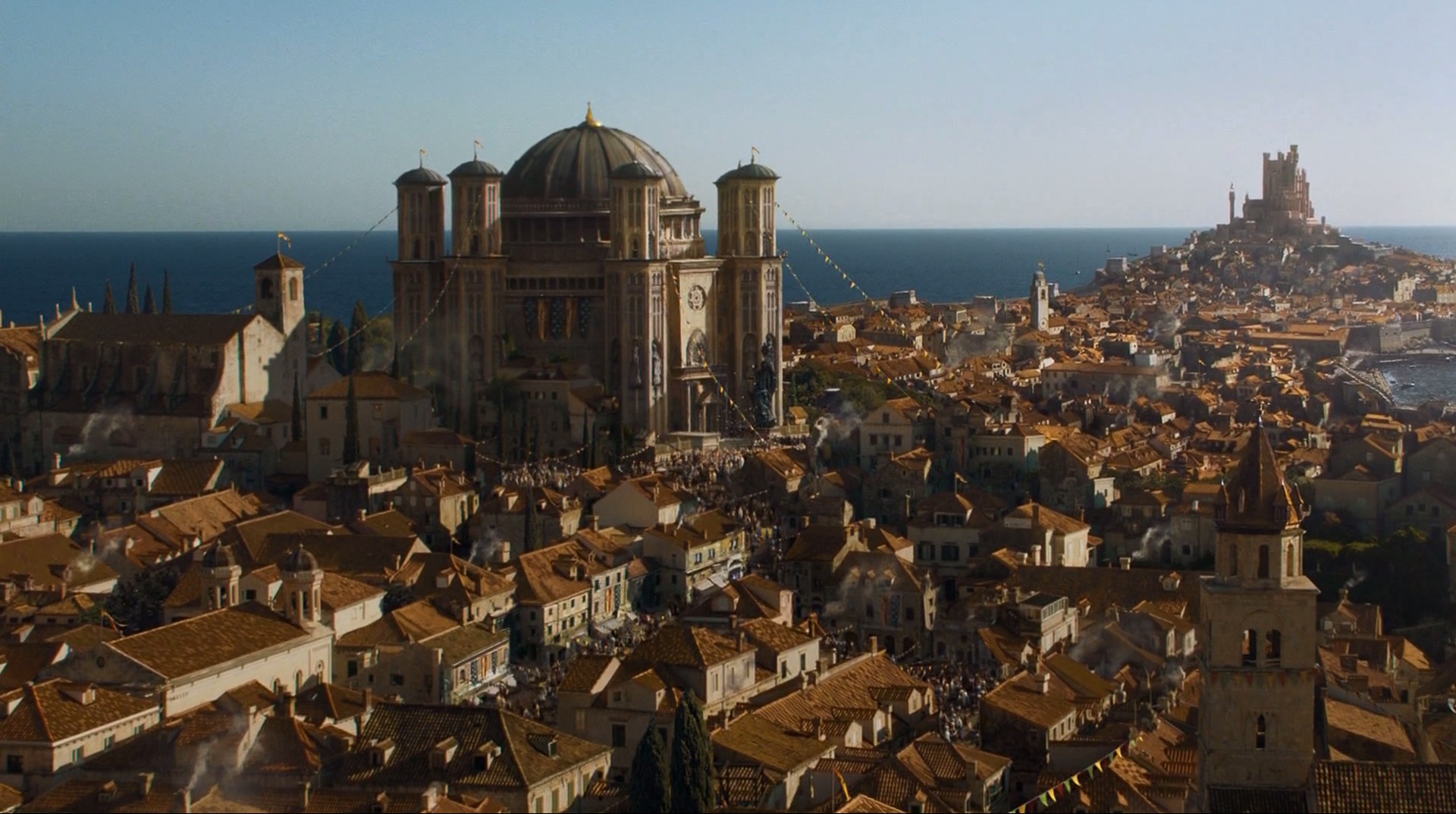 I love that they kept the same actor for Kevan Lannister this season; he appeared briefly in the first two seasons and often shows would recast now that the part is much bigger but keeping the actor creates a great continuity picked up more on the second viewing. Tommen disappears from the second half of the season quite suddenly and is nothing more than a doormat in the first. He plays his part in making the Faith Militant look immovable and I like that he has a fairly small part in the show; the most interesting parts of King’s Landing politics have never been the King but with those behind the scenes. Margaery’s rivalry with Cersei reaches breaking point and as cool as the subtle public jabs are it’s nice to see them finally try to bring the other down. With Cersei triumphant it’s cool to see Margaery finally shed her cool exterior and scream at Cersei;  the evidence Cersei personally needed to know that she had won… for now.

What’s your favourite Season 5 moment? Let me know in the comments and geek out with me about Game of Thrones on Twitter @kylebrrtt. Like, Subscribe and why not have a look at all the awesome stuff on the site like the many podcasts and blogs. I’ll be back next week looking at the HBO show Vinyl and how it can improve in its second season so come back then.