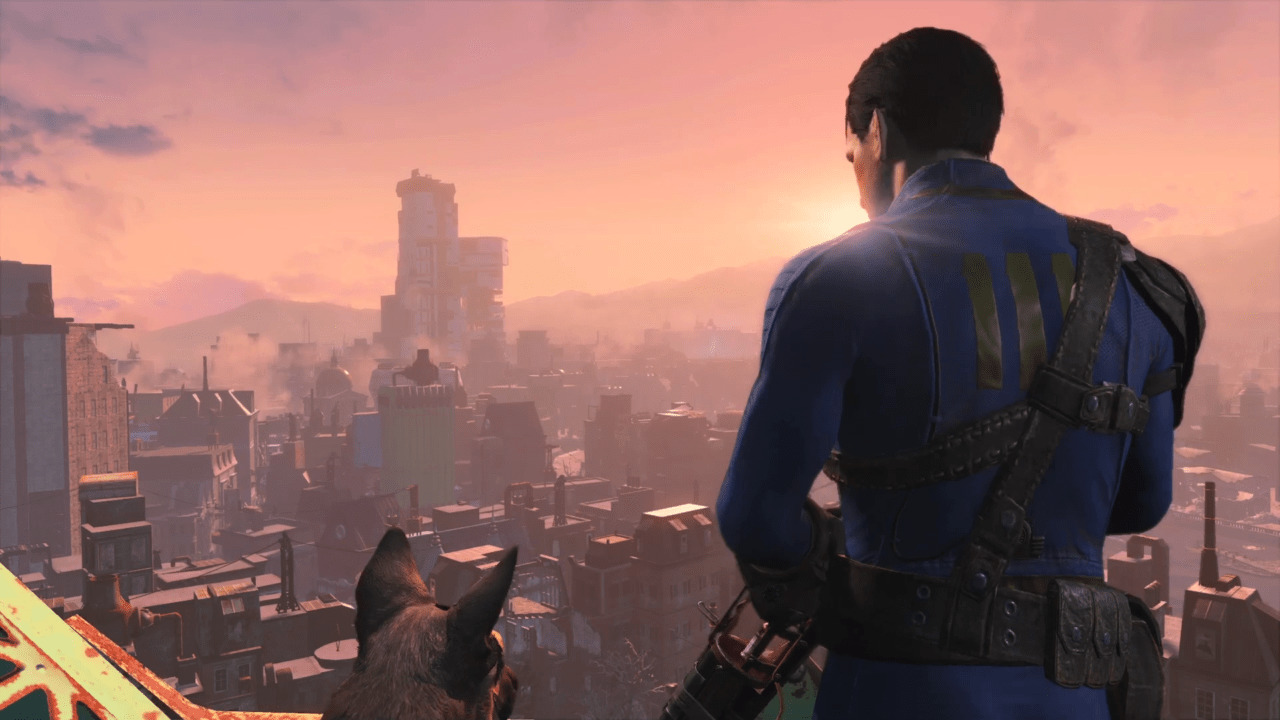 Xbox One players rejoice! Fallout 4 mods will be coming once the next expansion, Far Harbor, releases next week.

Bethesda announced the news Via Twitter. Unfortunately it looks like PS4 players will have to wait until next month for their mods. On PC mods have been available for nearly two weeks and in that time over one million players have downloaded the PC mods since they were made available.

Far Harbour is the third piece of DLC and arrives on Xbox One, PS4 and PC May 19th

Tanked Up 35 – Star Wars Beerfronts Back