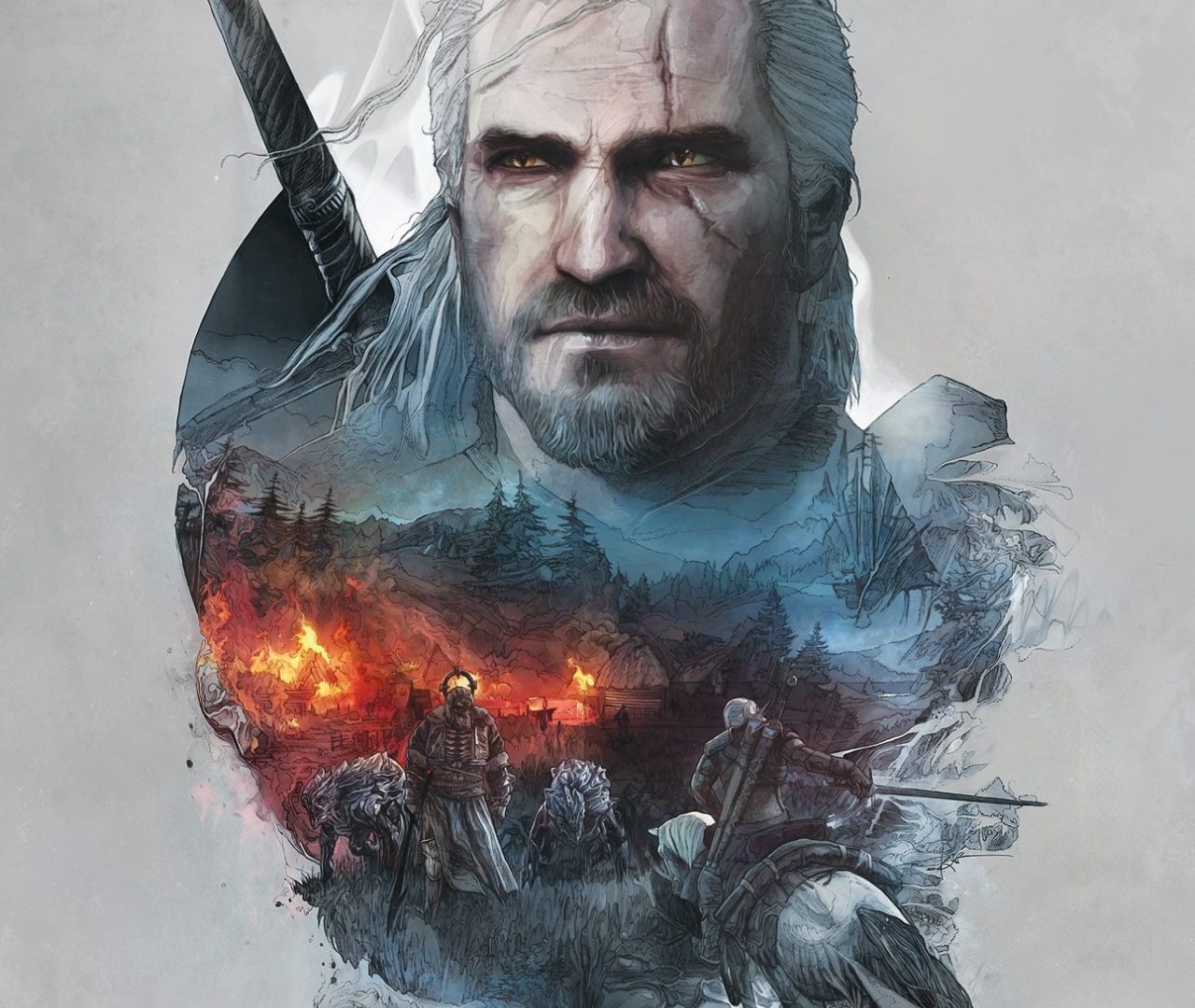 CD Projekt Red have released the main theme for the 2nd Expansion for The Witcher 3, Blood and Wine.

Composed by Marcin Przybyłowicz, this piece of music has quite the epic feel and no doubt sets the tone for the expansion itself. The soundtrack is one of the many highlights of the game and it seems that isn’t about to change.

Here at Out of Lives we can not wait to get sucked back in to another of Geralt’s adventures.