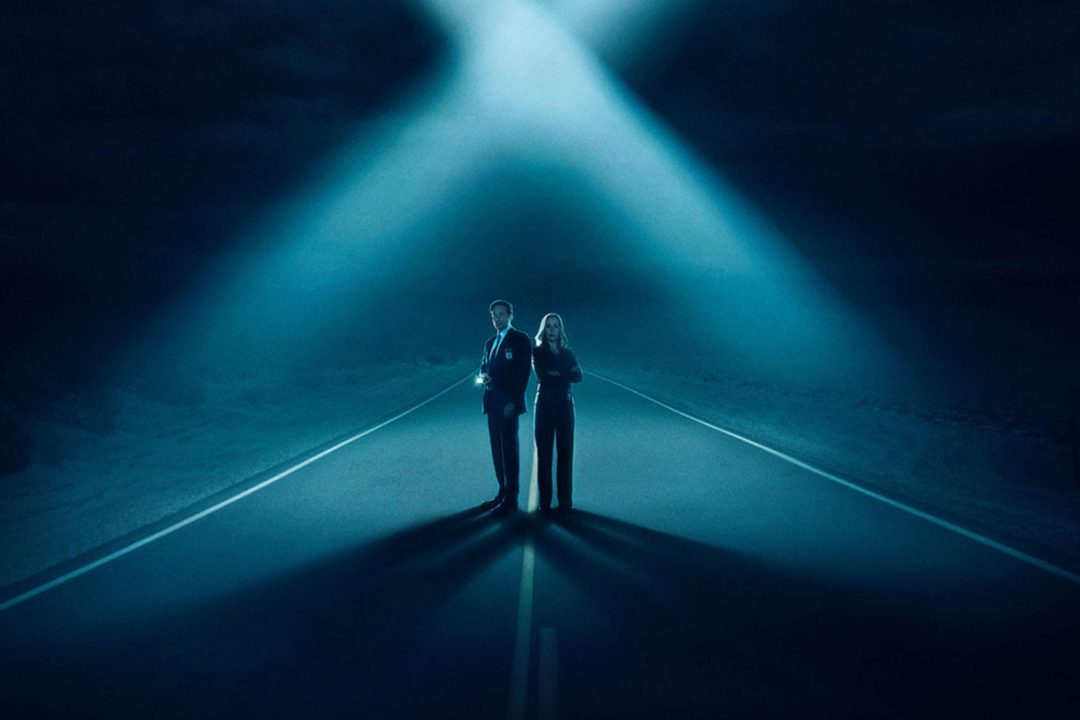 Is it time for the ongoing X-Files Mythology to end?

"Should the mythology we have sat through for over twenty years be scrapped or are there still parts of it left to tell?"
by Kyle Barratt 30/05/2016

Like 24 before it and Twin Peaks hopefully not long after it, The X-Files returned to our screens earlier this year finally giving us more weird cases for Mulder and Scully to investigate. I love The X-Files – with it being one of my favourite television shows of all time – and when it was announced the show was returning I was cautiously optimistic and overall I enjoyed the latest mini-season. However there were some problems with season 10 with most of them stemming from the ongoing serial mythology storyline of the show. So, if the show does return for a future season, should the mythology we have sat through for over twenty years be scrapped or are there still parts of it left to tell?

To look at why the mythology should come to an end we have to look at the other kind of X-Files episode: The monster-of-the-week. When X-Files fans such as myself, known as X-Philes, go back to re-watch old episodes of the show it is always to watch classic monster-of-the-week episodes, in which there is a stand-alone case and none of the mythology. I re-watch ‘Ice’ and ‘Squeeze’ from season 1, ‘The Host’ and ‘Humbug’ from season 2, ‘Clyde Bruckman’s final repose’ and ‘Pusher’ from season 3 and, if I can pluck up the courage, ‘Home’ from season 4. It’s very rare for me to go back to a mythology episode, other than ‘Musings of a Cigarette Smoking man’, and the monster-of-the-week episodes are what less die hard fans remember too. These episodes have always been the best of the show and while learning about the alien conspiracy was fun it has been stretched out far too long. Even with all the big events that went down in the season 10 finale the most memorable, and best, episodes of the season were to two middle stand alone ones. ‘Mulder and Scully meet the Were-Monster’ was a fantastic comedy episode in the vein of classics like ‘Bad Blood’ from season 5 and full of call backs to the old show and the episode with the ‘Band-aid Nose Man’ played out like one of the more horror inspired episodes of classic X-Files. These are the episodes that people will remember and the show should be made up completely of them.

Back in the early seasons of The X-Files the mythology episodes were intriguing and we generally did want to know the secrets of The Syndicate and its members like ‘The Well Dressed Man’ and more infamously ‘The Cigarette Smoking Man’ but it ran out of steam around the season 6 mark. However it managed to successfully re-invent itself in the final two seasons with the inclusion of William and the alien super soldiers. Now in season 10 it really is time to end it because nothing is being added to the mystery, if anything it’s going backwards with the references to the smallpox vaccine, instead the entire mythology is being retconned for the mere reason to keep it going. For the first nine seasons the conspiracy included both a shadowy human organisation and an alien faction dreaming of colonisation which was well developed and kind of made sense in the Mulder’s father, who may not actually be Mulder’s father, giving his daughter to the aliens in return of an alien embryo to create a vaccine for an alien virus in the black oil that was going to be used to colonise Earth kind of way. Now however we are being told it is only The Syndicate behind everything using alien technology which gets rid of all the answers the previous nine seasons gave us and doesn’t give us new answers to questions concerning the black oil, the bees from the first movie or the blind alien bounty hunters who set people on fire. It’s all too confusing and dull and I’m starting to not care; it’s time to end the ongoing mythology. 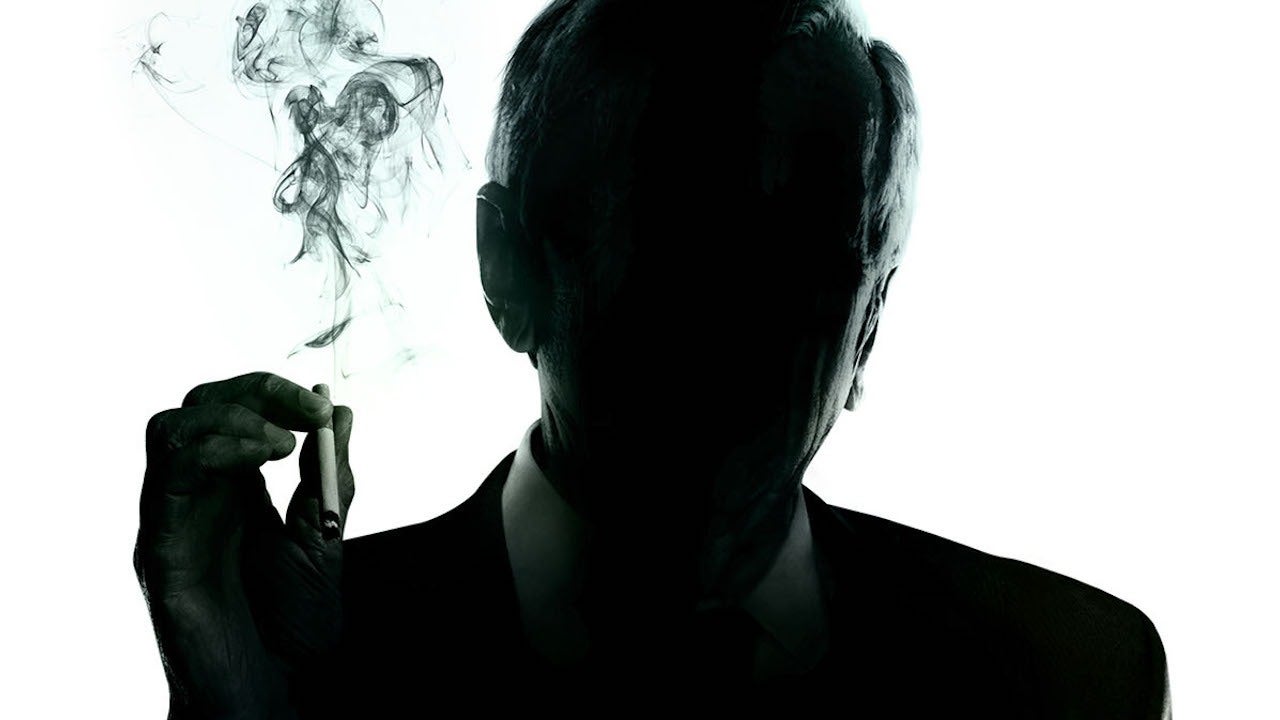 This all begs the question of how to end this monster of a storyline. While we want more monster-of-the-weeks we can’t just start season 11 like that and ignore the cliff-hanger ending of season 10. I believe season 11 should start with a two, or maybe even three, episode arc which will put an end to The Syndicate, their plans and actually kill off the Cigarette Smoking Man. That’s right kill him off for good this time, not like that time when Krycek threw him down those stairs only for him to return the next season or in the season 9 finale when we saw his face melt and then explode only to discover all he needed was a skin transplant in season 10. I’m long past caring about whether his is Mulder’s father or not; kill him off and end the conspiracy. In my mind the UFO that turned up at the end of season 10 is occupied by actual aliens who wish to stop The Syndicate from using their technology for evil. They will take Scully and Mulder to William which will give Mulder the stem cells he needs to survive while Scully creates a cure for the virus using her blood which is then synthesised worldwide putting an end to The Syndicate’s plans. Mulder and Scully have a heart to heart with William (who basically has superpowers like we saw in season 9 and in episode 2 of season 10) before setting off with him, Reyes, Skinner and Doggett to find and incriminate The Syndicate and therefore finally reveal to the world what really happened (the goal of the X-Files since the very start). Mulder can have one final conversation with the Cigarette Smoking Man in which his parentage and what happened to his sister is finally revealed before the CSM dies from his cancer. Then nothing but fun, scary one-off adventures for the rest of the show.

Do you think the ongoing X-files mythos should end? Let me know in the comments and geek out with me about The X Files on Twitter @kylebrrtt.

The Curse of Unassigned Seating