Both games are similar in a lot of ways although with very different philosophies on player retention at play in both those games and anecdotally, at least among the people I know, The Division has not been as successful as Destiny for most.
by Adam Thomas 06/06/2016

The Online Open World genre has exploded this generation, before the PS4 and Xbox One I would never have dreamed this was even possible. To create such vast open spaces with multiple players running around on a server is such a massive achievement. There have been several games that have came out in recent years that fit this bill, all a bit different and with their own philosophies on design.

Destiny, although not strictly an open world is always online and relies on players desire to be challenged and collect the best gear that retains a huge community to this day. With a focus on Daily and Weekly Challenges to keep players coming back along with the social aspect of Fireteams, Clans and friends keeps the game compelling for many. Whether you prefer butting heads against other players or enemy AI there is always something you could be doing. The Division on the other hand, has focused more on the risk/reward balancing act of player interaction. The dependence on others to help you and not hinder in order to successfully extract the best gear from “The Dark Zone” After completing the narrative missions, this wild west style area where anyone could be friend or foe is how the game tries to retain it’s players.

Both games are similar in a lot of ways although with very different philosophies on player retention at play in both those games and anecdotally, at least among the people I know, The Division has not been as successful as Destiny for most. They all seemed to enjoy it greatly but then it hasn’t gotten it’s hooks into them in quite the same way. Many have returned to playing Destiny now they feel there is no need to play The Division anymore. So what about another Tom Clancy game? Will Wildlands suffer the same fate as The Division or have they come up with an altogether, different solution that works?

So far from the reveal and limited gameplay we’ve seen since, it was announced, it is hard to say. Without more information on the game we can’t say for sure what they are trying to do for player retention. That won’t stop me WILDLY speculating though…

They are definitely starting off on the right track by having an interesting setting. The setting is a key component to any game, with various landscapes to provide a bit of variety for the player, the importance of that cannot be underestimated. This is where The Division is at a disadvantage because New York is just a big city, once you’ve seen 1 block you’ve basically seen all of them. There’s not enough variety to keep players interested beyond the narrative. 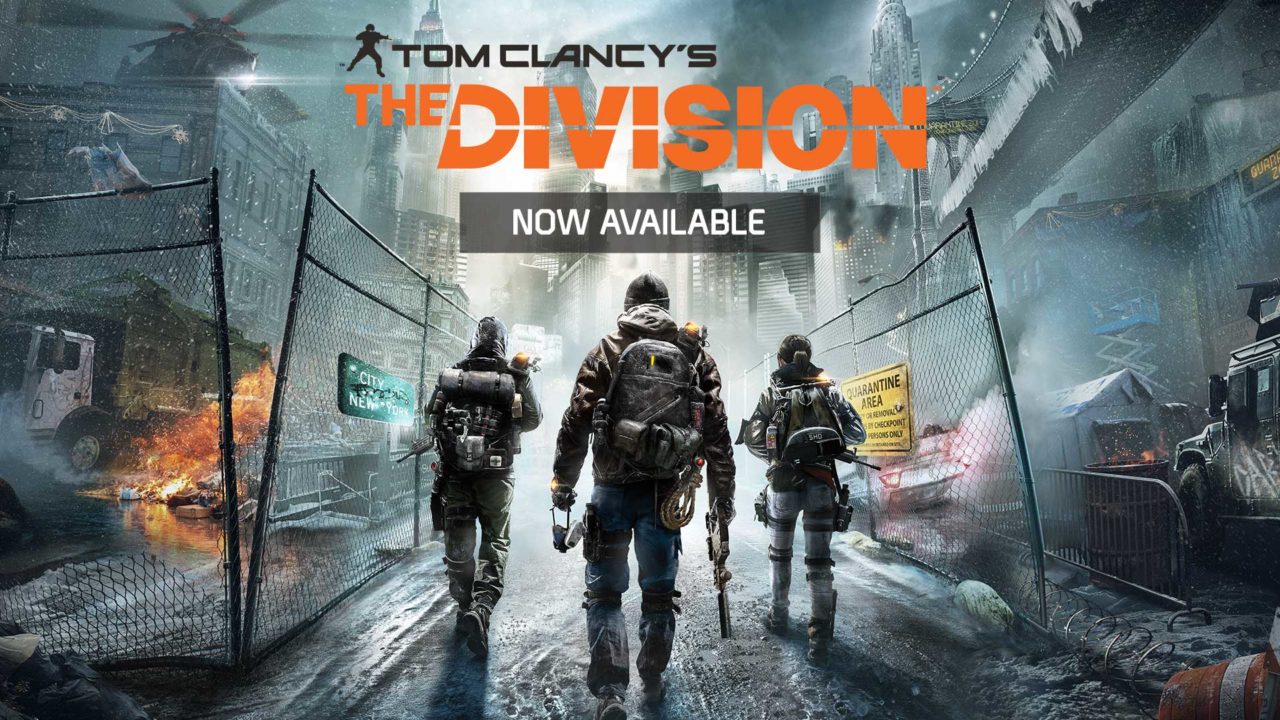 Tom Clancy’s Wildlands won’t suffer from this problem, the vast open vistas of South America we’ve seen so far are looking mighty good. A nice mixture of small towns, compounds and wild natural areas. That certainly won’t be enough however, they really need to offer enough variety in the tasks set for the players and how they can be completed.

How they will tackle this issue remains to be seen and hopefully we’ll see more at E3 this year. Thanks for reading!