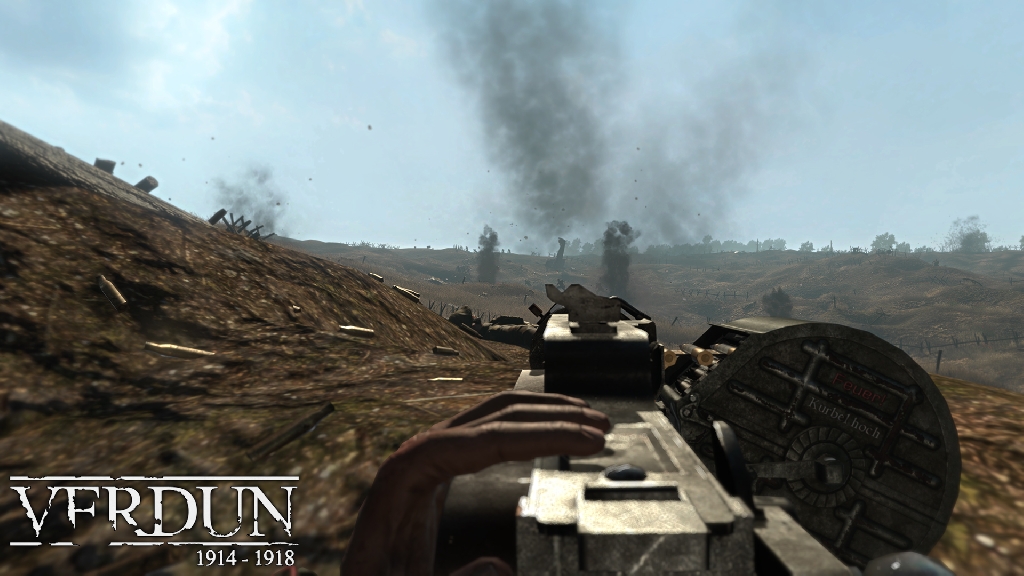 As reported on earlier this month, WW1 shooter Verdun is coming to Xbox One and PS4.

Today a trailer was released that gave the PC shooter a release for August 30th.

Verdun is a squad-based multiplayer first-person shooter video game set during the First World War. It was released in April of 2015 on Steam. Verdun is inspired by the infamous 1916 Battle of Verdun in France from which it takes its name. The game includes historically accurate WW1 weapons, authentic uniforms and equipment, detailed injury and gore modeling, and maps based on the real battlefields of the Western Front.

Revealed: The Legend of Zelda Breath of the Wild