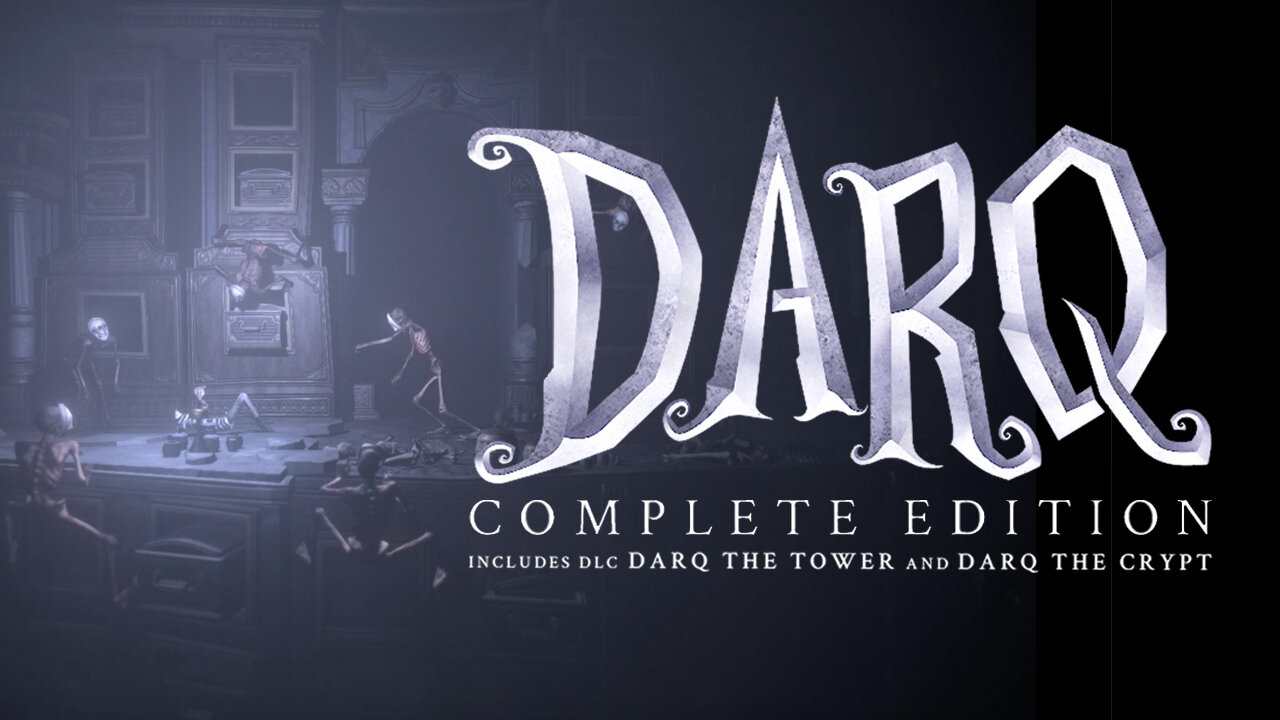 In this horror environmental puzzler you play as a young boy called Lloyd who astral projects into a nightmare realm every time he goes to sleep. These nightmares play by a different set of rules: in this place he can walk on walls, channel electricity and control severed body parts. This world is haunted by almost-human creatures – hospital patrons who have had their heads replaced with household items such as lampshades, cardboard boxes and musical instruments – and the only way to escape this hellhole and return home is to overcome the barriers standing in Lloyd’s way. Each one of Lloyd’s nightmares (of which there are 7) plays out like an escape room; solve multiple short puzzles to complete an overall larger puzzle to reach the exit. Chapters increase in length and complexity as you go on. The later levels feel more fleshed out, asking you to revisit areas you’ve already passed through several times to solve multifaceted tasks. The ace up its sleeve is how it plays with the character’s perspective. As Lloyd can’t explore the world three-dimensionally most of the chapters have a unique mechanic that allows him to control the shape or angle of the world, creating imaginative and perplexing puzzles that warrant experimental and mind-bending solutions. The best example of this is in Chapter 3, where you’re able to rotate the world around you. You stand in the middle of a crossroads and the only way to access each path is to spin the entire level around you so that you’re facing in the right direction. DARQ: Complete Edition includes the DLC, 2 extra levels that expand on the haunting ideas presented in the base game. Both levels are longer than the usual chapters but they feel like a natural progression. The Tower and The Crypt feature new gameplay mechanics that will leave you thirsting for more experiences in the madness of Lloyd’s subconscious. DARQ has no HUD or any cumbersome overlays, which gives it a clean finish that helps immerse you in its spooky setting. As a spectator it’s almost like watching a cartoon starring a voiceless hero. For most items that can be manipulated, like levers and switches, you’ll see a little on-screen prompt so you know you can use it or pick it up. The only action that has its own animated prompt is walking up walls; Lloyd will press his ear against flat surfaces that can be walked on. Contextual clues like these are such a cool idea and more animated prompts like this would have given DARQ more life, and would have made the protagonist feel more organic. Although DARQ is broken up into bite-sized chunks it doesn’t have the ability to save. This can be particularly annoying if you get stuck on a difficult puzzle and don’t have the luxury of time to see it through. Once you quit a chapter you have to start from the beginning again. There’s no tutorial either, which can leave you feeling like you might be missing something. It’s not a huge problem because the controls are simple but you might not necessarily realise that without checking the controls in the menu first. Speaking of controls, one of Lloyd’s options is to go into stealth mode but it’s an idea that is never fleshed out and is only required in a handful of situations. It feels like the stealth mechanic has been overlooked, and has only been included to exacerbate the sensation of fear.

Should you play it? Yes!

Why… DARQ is full of interesting, imaginative puzzles to solve – some of which are real headscratchers. It’s set in a creepy nightmare world that’ll make you question what Lloyd is so afraid of. The Complete Edition also features the DLC, which include some of the best ideas found in DARQ.

But… It’s a shame that some gameplay elements (such as stealth) are overlooked, and for a game that’s set to the tune of horrifying nightmares DARQ isn’t a particularly horrifying experience.

Ted Lasso – Or Why You Are Watching the Wrong TV Shows

Tanked Up 259 – The Glass House of Vault City