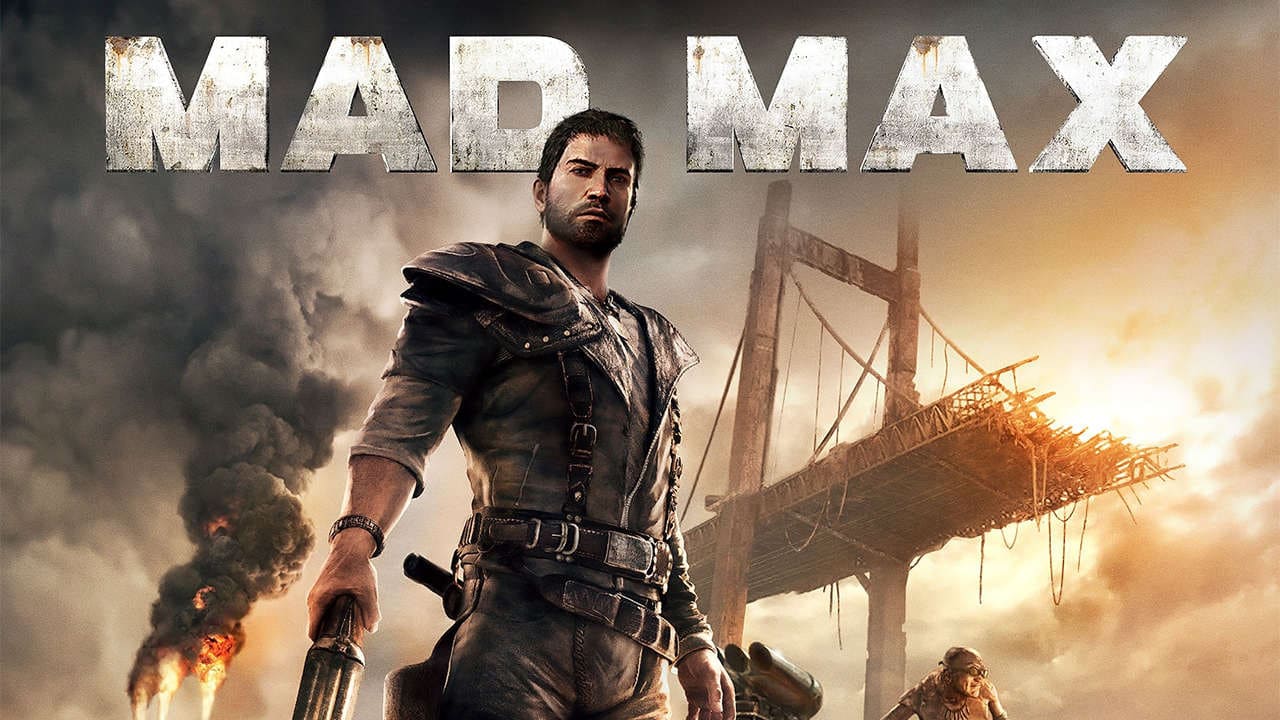 Games like The Legend of Zelda: Breath of the Wild and Far Cry 5 have ushered in the Age of Cleanliness, providing players with a bare-bones map and a reductive HUD with little hand-holding, which helps sustain the illusion of freedom and self-discovery. That wasn’t always the case though. As recently as 2017 we were still getting action-adventures with maps sinking under the weight of their own quest icons. Not only that, but 90% of the time all you needed to do was click on an icon and a convenient route would lead you straight to your next objective, essentially putting the game into auto-pilot.

I like to refer to these types of games as Janitorial Simulators because they literally put you to work sweeping the map clean, and you won’t achieve anything until you do. Rather than building the bulk of the gameplay into the plot it is instead broken down into numerous, and usually tedious, sidequests. Sidequests are optional and are therefore designated to playing second fiddle but in Janitorial Simulators the sidequest becomes the priority, and that’s what really stands them apart from other games.

Mad Max is one of the worst culprits. There’s nothing original about Mad Max. Its brutal combat borrows heavily from Batman: Arkham. Its chaotic, arcade-like driving could be a spiritual successor to Burnout. Reaching high vantage points to unlock portions of the map has been directly stolen from Ubisoft’s Assassin’s Creed franchise. The story is hollow and under-developed. Yet, with all of that against it, I fucking loved it.

I sunk nearly 100 hours into Mad Max. That’s actually mental. Mad Max is so derivative and full of unnecessary things to do, that it doesn’t take 100 hours to complete and yet, contrary to all of this, it got its hooks in me. I’ve spoken to people who have dropped out of the game after a few hours, either because it was boring or because the controls were too unruly, and I experienced all of those things, but I still stuck around longer than any mortal man should do – I lost over 4 entire days to this thing!

I’m not a sufferer of OCD but when I’m faced with a dirty map I feel compelled to wipe it clean. In the case of Mad Max I didn’t clear the map of every icon. There were still loot locations to scavenge and Wasteland Encounters to complete, but at least I tidied it up around the edges. It’s still ugly to look at but, for me, I’m satisfied with what I’ve done. Each region of the map has a ticklist of objectives that have to be achieved and seeing all of those boxes with a big green tick inside them fills me with a sense of pride. I only finished 76% of the game but those big green ticks are enough to vindicate the role I’ve played in saving the Wasteland from the evil reign of Scabrous Scrotus.

Unlike Sea of Thieves, Mad Max has a gameplay feedback loop that is compulsive and rewarding. Your main objectives are liberating regions from the clutches of Scabrous Scrotus, maxing out Max’s stats and fully upgrading your car, and all three objectives feed into one another that keep you on a perpetual journey. To upgrade Max’s gear and his Magnus Opus all you need is money. To earn money all you need to do is rob bandit camps and blow up enemy-run bases. Blowing these bases up reduces their dominance on a region, which slowly changes the map from red to green. This, in turn, liberates a region, which unlocks new car parts. You can also spend cash on upgrading your allies’ strongholds which helps you earn money faster. To upgrade Max’s stats you need to pay a desert priest special tokens and these are rewarded when you complete background tasks such as destroying X amount of cars or killing X amount of bandits with a shotgun. Mad Max gives you too many ways to collect cash and tokens, making it feel too easy at times, but at least it does it in an organic and natural way.

Needless to say, this gameplay loop was strong enough to sustain my experience with the game, and it only became stale and pointless once Max and his car were fully upgraded. It was at this point I rapidly pushed through the story missions and finally bid farewell to Mad Max, and when I waved goodbye and deleted it from my PS4 it was if a genuine weight had been lifted. Not because Mad Max felt like a burden but because I enjoyed being a virtual janitor. I dusted off my shoulders, put down my broom and walked away with a smile on my face thinking, “My work here is done.”

Why Trish is the true star of Jessica Jones Season 2